The meeting on educational robotics at Indire 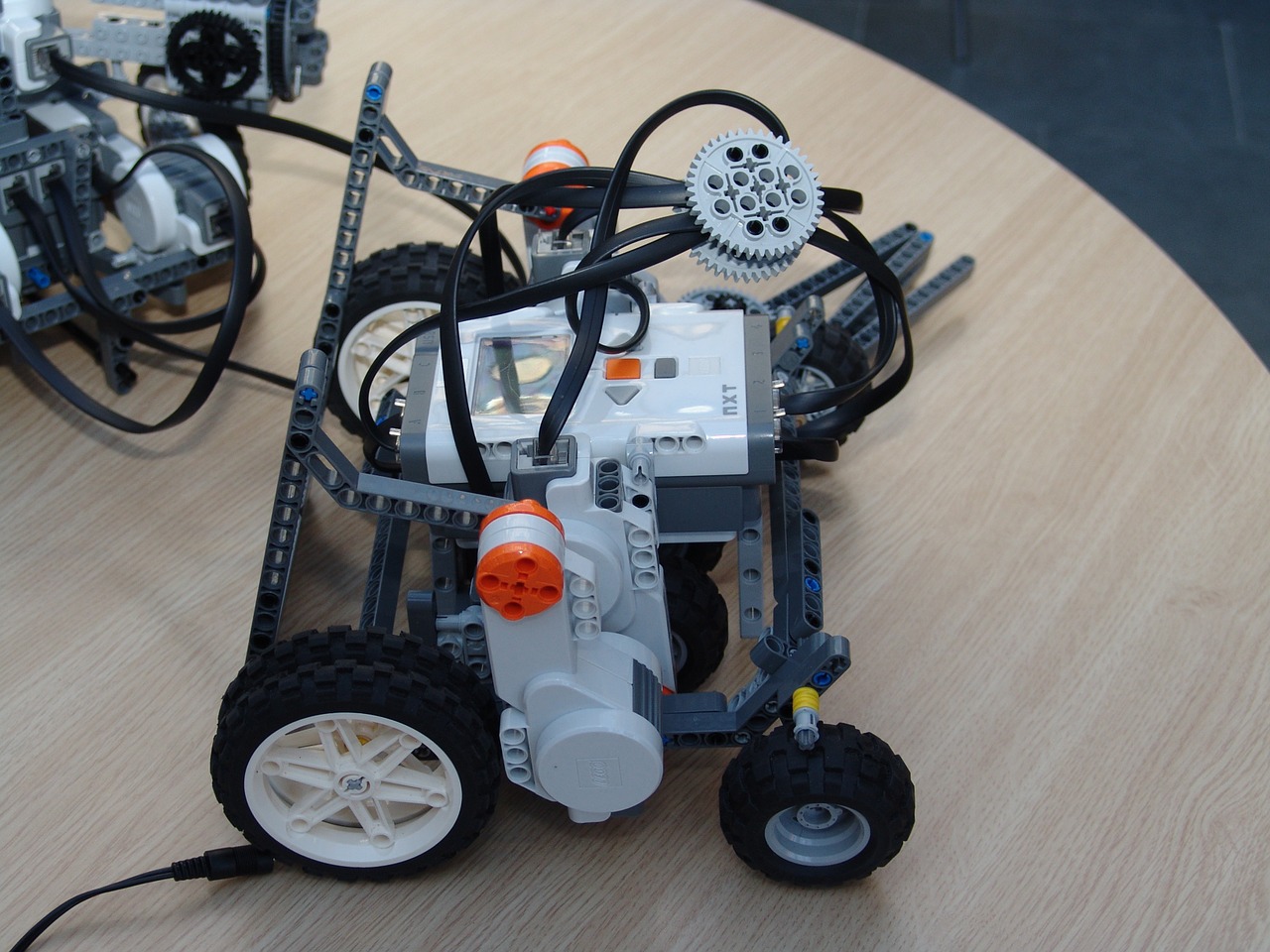 On Tuesday 6 April 2016, the conference hall “Lombardo Radice” of the Indire headquarters in Florence hosts a meeting on educational robotics. The Institute’s researchers have the possibility to confront themselves and interact with experts in this new teaching workshop method. The use of robotics for educational purposes is an increasingly growing trend also in our country, and is attracting more and more the attention of teachers and trainers. Through this method, students become the protagonists of learning and the creators of their own product, feeling at the same time more involved in the learning process. Robotics helps them to develop cognitive competences, typical of computational thinking, learn how to make projects and increase their problem-solving ability. Robotics does not only concern informatics and mathematics, it has demonstrated to be an interdisciplinary activity able to stimulate students to put into practice what they have learnt, strengthening in this way their logical and analytical skills, and their synthesis capacity.

Invited to the meeting are: Pierluigi Lanzarini of Campustore and Fiorella Operto, headteacher of the leading school of the national network of educational robotics, who is engaged in the experimentation and dissemination of this innovative way of teaching.

The guests are going to present some kits for creative electronics and the use of Arduino, the hardware which can be used to create prototypes, and robots used for educational purposes or for support, in case of learning disabilities. An example is Cubetto, a wooden made robot which has a sophisticated software in its electronic heart which was developed by two young Italians. The invention is already in use in many schools and families to teach young children the bases of logic and informatics programming. There will be also Nao, the humanlike robot launched in 2004, entirely programmable and independent.

Interest towards robotics is on the increase also among institutions: The MIUR included, in the national plan for digital school, special incentives to encourage schools to approach the digital artisans: the makers, and make use of educational electronics.