Higher Technical Institutes, 79.1 % of students find a job within 12 months from graduation 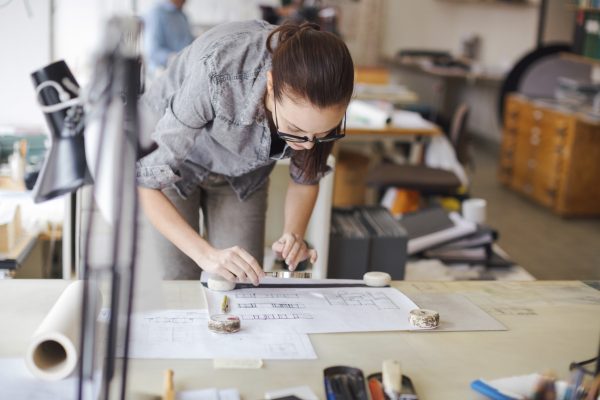 Some 2,374 students attending higher technical institutes have been monitored during 2017, two years from graduation. They were males and females who graduated by December 2015.

Overall, 1,767 obtained the school diploma and 79.1 % of them, a total number of 1,398 found a job within one year from graduation. Their job was coherent with their diploma in 87% of the cases.

The data emerged from the 2017 National monitoring of higher technical institutes carried out by Indire, presented by the Undersecretary of Education, Gabriele Toccafondi; the President of Indire, Giovanni Biondi; and the councillor for education, training and work for the Tuscany region, also coordinator of the 9th Commission of the State-Region conference, Cristina Grieco.

For what concerns the types of contracts, 667 graduates obtained a permanent contract, while 493 a temporary one and 228 an apprenticeship contract.

«The monitoring data we presented today is the product of data analysis coming from the foundations involved. It is also compliance with transparency policy as it provides all the higher technical institutes with data on their national ranking, so that they can create transparent students’ report cards, available to everyone – The President of Indire Giovanni Biondi commented – the monitoring shows a positive situation – he continued – it is an upward trend for students’ enrolment, graduates and occupation after studies. The most significant data to be underlined is that the higher technical institutes system is the one with the highest number of employed graduates within 12 months from finishing their studies».

According to the Coordinator of the 9th Commission of the State-Regions Conference, Cristina Grieco: «The outcomes of this monitoring are a very important reflection material for the Regions, which have a primary role in programming and facilitating the relationship between foundations, training courses and businesses. The future challenge is to increase the number of higher technical institutes, enhancing also communication and promotion of these curricula, while maintaining quality. Surely, the most important thing for us is the excellent performance in terms of employment, which is also in line with the title of study. It is also true that monitoring is needed to identify the criticalities and thus work with a view to continuous improvement. » Teaching about refugees, the webinar organised by Avanguardie educative and UNCHR

The Fablearn Italy 2020 call for paper has opened

Two new publications of the Eurydice network are online

Indire at the parliamentary committee of inquiry on femicide