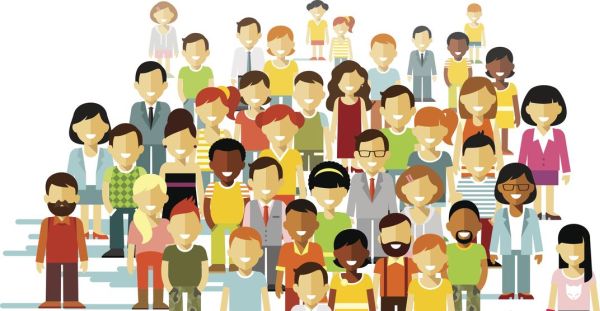 In 2017, The Indire’s National Agency Erasmus + has recorded an upwards trend regarding the mobility of teachers, university students and adult education personnel. Since 2016, mobility increased in all sectors, especially study mobility, university traineeships, and school and adult education, as it is shown by our infographics.

As far as school education is concerned, the agency received 662 applications, out of which 120 projects were approved on the basis of formal and quantitative selection. These projects will allow 2,561 (+3% compared to 2016) school teachers, headmasters and administrative staff to take part in an experience of European mobility for a training course, job shadowing, or teaching placements. The budget allocated was 5,288,751 euros ( + 22,6% compared to the 2016 budget). Each project will allow, on average, the mobility of 21 people. The most active regions were Campania, Sicily and Apulia.

For the AY 2017/18 the agency has allocated funds for the mobility of 32,109 Italian students. On the basis of the data on participation of the previous years, a growth of 40% in the number of Italian university students participating in the projects can be estimated. This means that in 2017/18 there will be about 41,000 outgoing Erasmus students.

For the AY 2016/17 the budget allocated for mobility and cooperation projects was more than 104 million euros, 72 million of which were earmarked for university. The agency spent 95.6% of the available budget and used the remaining funds to finance Erasmus bursaries for students and university staff with special needs.

Since the beginning of the Erasmus programme (1987) up to now, the number of European students involved has been more than 4 million. Italy contributed by 10% placing itself among the four countries with the highest number of students joining study programs in Europe. Italy gained the fourth place after Spain, Germany and France. Regarding traineeships, Italy was third in Europe after France and Germany.

As far as incoming students are concerned, Italy ranked fifth after Spain, Germany, France and the UK. As many as 21,915 European students were hosted in Italian universities in 2015-16.

Concerning outgoing students, in the AY 2015-16, the Indire’s national agency Erasmus + received 245 applications from secondary schools to participate in mobility programmes which include the member states and Iceland. Turkey, Liechtenstein, and the former Yugoslav Republic of Macedonia. During 2017, as many as 33.977 students have left from Italy. Out of this number, 7,666 joined a traineeship programme. The top destinations were Spain (9,903) France (4,319), Germany (4,036) and the UK (3,082).

As far as adult education is concerned, there will be around 406 people participating in mobility programmes (+ 8% compared to 2016) as a result of the 21 wining projects presented by national organisations dealing with adult education for a total budget of 804,646 euros (+23% compared to the 2016 budget). The most active regions were Lazio, Apulia, Lombardy and Sardinia. Overall, 22,1 % of the projects, presented by the 95 adult learning organisations which applied, will be funded. This means a 6% increase compared to 2016.