CLIL and language learning, the article of our researcher Letizia Ciganotto 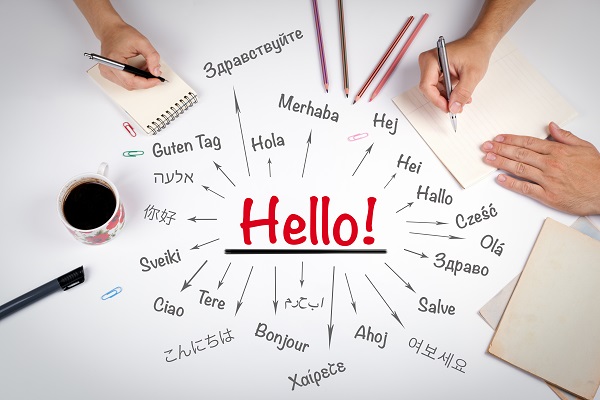 An article on CLIL, written by our researcher, Letizia Ciganotto has been recently published on School Education Gateway, the online platform dedicated to education.

The article is available in Italian and in English but also in all the EU Languages.

The CLIL (Content and Language Integrated Learning) method is gaining traction in Italy as provided for by the 2012 EU provision Rethinking Education:Investing in skills for better socio-economic outcomes and the 2017 Eurydice report Key data on teaching languages at school in Europe.

In 2010, the reform of upper secondary school introduced this method in Italy. Indire supports the introduction of the CLIL method with various initiatives, such as research within Eurydice network on the themes related to foreign languages and the European project e-Twinning, which enables electronic twinning between schools of different European countries. CLIL and language learning are some of the themes dealt with on the platform.

Language learning and CLIl ara going to be discussed also at Fair Didacta, on 28 September in Florence in the workshop “CLIL&TELL”. During the event, projects realised by schools will be presented together with their learning outcomes and results. Suggestions and materials for immediate class use will be also available. Among the speakers there will be the international CLIL experts: Gisella Langé, technical inspector of foreign languages of the Miur and Carmel Mary Coonan, tenured Professor of Didactic of Foreign languages at Ca’ Foscari University in Venice.

Fair Didacta Italy, with its more than 80 events dedicated to the school world is in Fortezza da Basso, Florence from 27 to 29 September. Progemme and info at http://fieradidacta.indire.it/programme

Read the article of Letizia Cinganotto “When content and learning join up, great things can happen”.