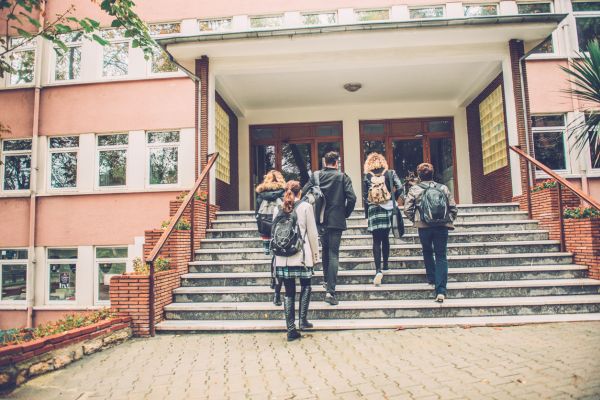 School has restarted. Teachers and student in Denmark and Finland were the first to begin the new school year. In 14 EU countries the academic year started on the first of September, in 12 on the first week of September, while in 10 countries school starts in mid-September. This was the case for Italy, Cyprus; Greece, Portugal, Turkey abut also Bulgaria, Luxemburg, Romania, and Slovakia. In Austria, Germany, Spain, Italy, Netherlands and Switzerland the beginning and ending of the school year vary in every region.

The report includes national data on the duration of the school year, beginning and ending dates, holiday duration, and number of days of school in primary and secondary schools of 37 countries.

The publication includes national data on the organisation of the Accademic year ( beginning and ending of the AY, holydays and exam sessions) in 37 countries

Italian language assistants abroad, the call for graduates under 30 is online

The teaching model “Classes on the net” in the new issue of “Qtimes – Journal of Education, Technology and Social Studies”

Small schools in the European Commission publication on compulsory education, technologies and inclusion

“Built with Bits” competition, live streaming for the final ceremony