Indire’s National Agency Erasmus +: the sentence on the Erasmus student bus crash is shameful and offensive 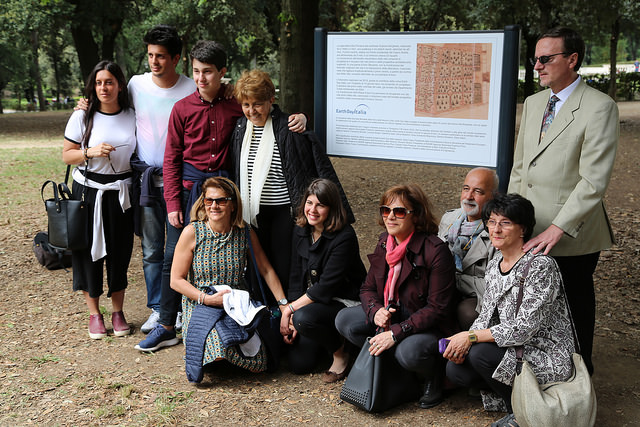 «The Spanish sentence on the Erasmus student bus crash, with its attempt to cover up a tragedy which had deeply shaken Italy and Europe, is shameful and offensive. Justice was sought not revenge, the intention was to clarify what happened without vengeance against anyone. Parents have been denied their right to know how and why their daughters died». the Director of the Indire’s National Agency Erasmus +, Flaminio Galli declared, and emphasised «The Italian juridical system is giving evidence of transparency in verifying what really happened to the two American students in Florence. In Spain, instead, they prefer to cover up an inconvenient fact. But 13 deaths are not to be considered of little importance».

«Now, more than ever, the Erasmus community gives its closest support to the families of the young women who have been denied truth and justice», President Galli concluded.

One hackathon, many ideas for adult education

EUN: on 7 December the annual conference EMINENT 2021 is online

The National Service Learning Festival opens in Mestre (and online). The starting date is November 24th

Promoting mental health at school. An online conference on the national results of the project Erasmus+ Promehs