The Webinar launch of the new Eurydice publication on academic staff 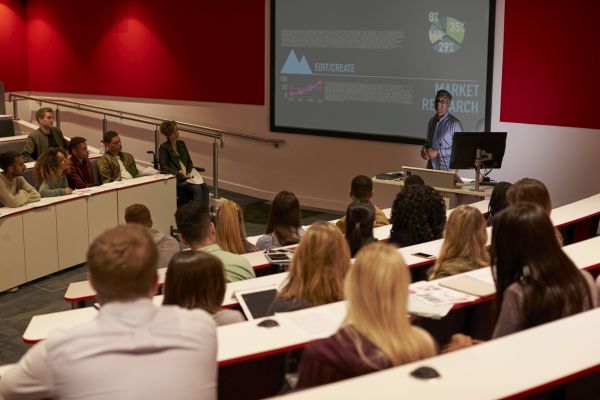 On Friday 24 November there will be the webinar to launch the new Eurydice publication on academic staff “Eurydice Brief – Modernisation of Higher Education in Europe: Academic Staff – 2017”

The document is the Eurydice synthesis report drawing from the more extended report “Modernisation of Higher Education in Europe: Academic Staff – 2017” on academic personnel in European Higher education, released in June. In recent year, this sector has undergone deep changes, such as increased number of students, new regulations and financing mechanisms, new quality assurance systems and increased society’s needs. However, the impact of these changes on academic staff wasn’t given enough attention.

Eurydice synthesis report focuses on some of the main conclusions drawn up from the report, dealing with political planning, European academic careers in Europe, working and teaching conditions.

The new report of Eurydice network is focused on Academic staff