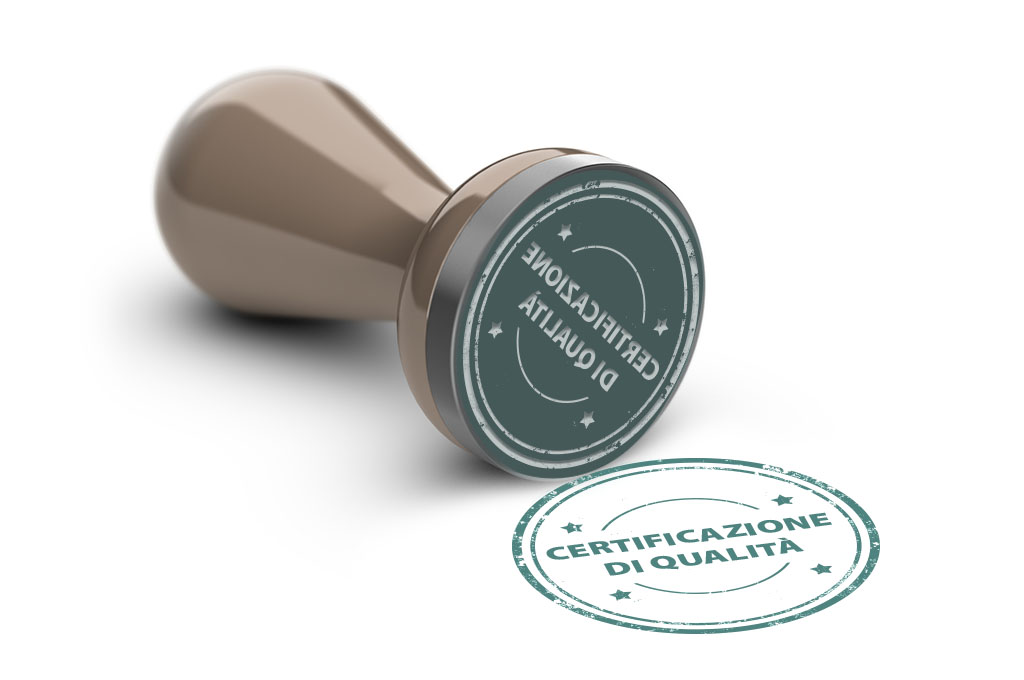 The list of the Italian projects awarded the national and European quality labels 2017 has been published. These are the awards granted by the national and the European units to the projects carried out during the school year 2016-2017 which met the 6 e-Twining quality criterias.

In the coming months, the national Quality Label winners will receive eTwinning gadgets for their pupils.

Here are the lists with the winners at national and European level:

WHAT ETWINNING IS
eTwinning is the European community of teachers involved in electronic twinning between schools. The project, funded by the European Commission under the Erasmus + Programme, and co-ordinated in Brussels by the European Schoolnet consortium, promotes innovation in the school, use of technology in teaching, and the shared creation of educational projects between classes in different countries. Indire is the eTwinning national unit since 2005. The Italian Unity is constantly working with the network of National Units in the 36 participating countries and with the European Central Unit. There are over 500,000 European teachers registered in the platform, out of these, about 55,000 are Italian, with over 18,000 implemented didactic projects.