MIUR, ACI and INDIRE together for road safety education 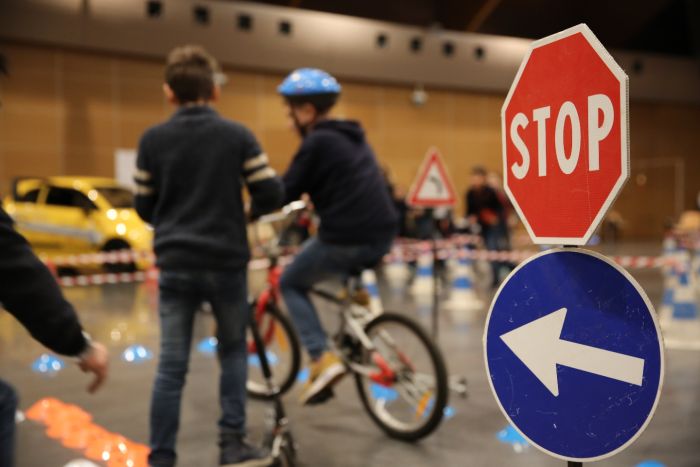 A road safety educational day reserved to young people, a full immersion to encourage the responsible use of vehicles by tomorrows’ drivers, also by increasing self-respect, respect of the others, awareness of the risks and prevention.

These were the objectives of today’s one-day event addressed to primary and secondary school students, organised by  the MIUR, ACI and INDIRE at the Centre for safe driving in Vallelunga. The activities, based also on the innovative didactic methods developed by the Ready2Go network, were carried out in the dedicated space of the centre, and involved children from 6 to 11 years of age and teenagers from 14 to 18. The event was carried out in the framework of the project “I participate”, promoted by the General Direction for students of the MIUR to foster inclusion and education of young people.

More than 350 children and young people have been involved in the guided activities, carried out in the Centre for safe driving, its rooms and the convention centre, accompanied by professional drivers, in order to learn safe driving notions.

The event kick starts a series of initiatives by MIUR, ACI and INDIRE aiming to promote a culture of safe mobility and mostly safe driving from an early age.