The conference proceedings of “Best practices of CLIL and Europ@” 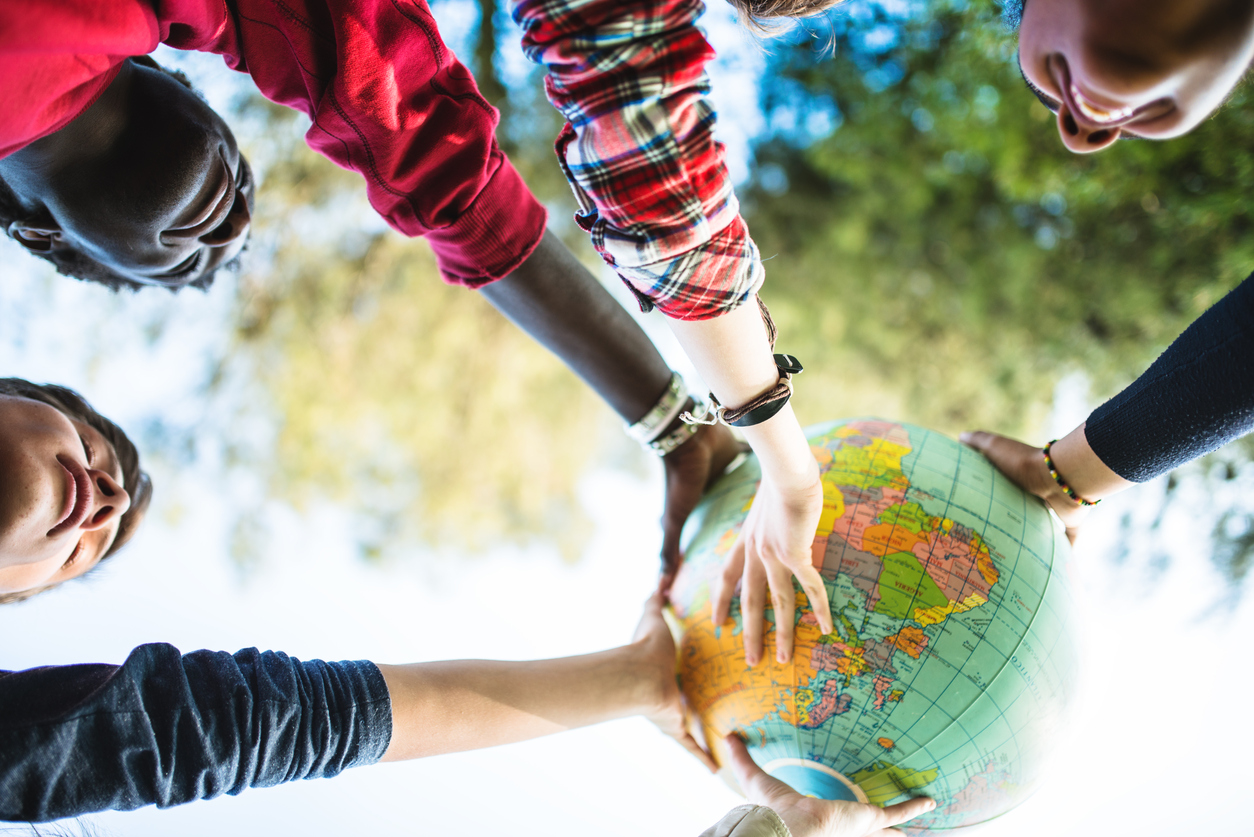 On 22 September the School District “Rossella Casini” in Scandicci (FI) organised the convention: “Best practices of CLIL and Europ@” the concluding event of the project dedicated to best practices in CLIL (Content and Language Integrated Learning).

The event offered opportunities for reflection and exchange on the CLIL method, characterised by an immersive educational approach aiming to enhance linguistic and communication skills in a foreign language while acquiring discipline-specific contents.

The conference was participated in by prominent national experts in CLIL methodology,  and the teachers who took part in the project “Europ@”. The project was funded, for the second year by the MIUR and involved a network of six school districts in Florence and Scandicci with the aim to create didactic models on the concept of Europe using the CLIL method. By the end of the project, students developed skills and competencies through the acquisition of discipline-specific contents in a foreign language and the use of digital technologies.

Among the teachers and national experts who participated in the conference there were: the Indire’ researcher  Letizia Cinganotto, Prof. Paolo Balboni, prominent linguist and professor of language teaching at Cà Foscari University in Venice and Eleonora Marchionni, chief technical officer of the MIUR.

Since many years, Indire has been prompting and supporting the CLIL method in Italy, through research initiatives and activities. The CLIL method was promoted by the European Union which asked member states to reform their education systems introducing innovative methods to teach a non-linguistic subject in a foreign language, in order to promote language knowledge within the European Union.