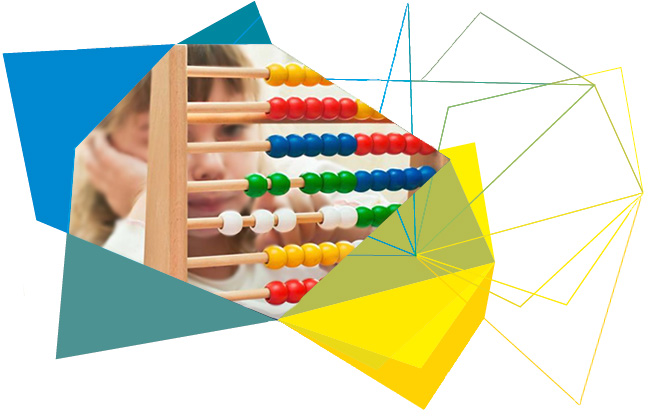 There are more than 60 thousand Italian teachers registered in e-Twinning, the largest European community for twining projects between schools which since 2005 has linked teachers and classes in order to promote innovative didactic methods through technology. In Italy, participation exceeds 10% of the European total and has recorded constant increase in the number of teachers registered and new projects.

According to data released by the Indire’s e-Twining Italian national unit, in 2017 there was a boom in registrations, with more than 12.500 new Italian teachers enrolled. Among the 36 participating countries, Italy is at second place for the number of teachers registered in the platform, after Turkey and ahead of Spain, France and Poland. Our country has one the highest growth rates in Europe: Italian schools are among the most active and numerous, in terms of participation, results and rewards.

At regional level, participation of eTwining teachers peaks in the most populated regions: Sicily, Campania and Lombardy.

Overall, there are about 20,000 twining projects activated in Italy. There are 11,000 registered schools with on average, 3 teachers in each school registered in the platform.

In line with the previous years’ trend, France was confirmed as Italian teachers’ favourite country for the activation of collaboration projects. (more than 300 in 2017). Since 2015, it is also possible to activate twining projects between schools in the same country as well as involving eTwining plus countries: Armenia, Azerbaijan, Moldavia, Tunisia, Ukraine, and from this year also Jordan.

Flaminio Galli, director of Indire’s eTwinning national unit declared, «Italy stands out for participation to the programme and for the quality of the proposed activities. In the 2018 edition of the eTwinning European awards, the main awarding event of the community, 8 Italian teachers were rewarded. This emphasises didactic excellence and valorises the work done in many schools».

University, in Rome, the Erasmus+ Infoday on the breakthroughs of 2023

Kicked off and underway school projects, the international conference in Milan