Foreign languages and CLIL at the Languages festival in Rovereto 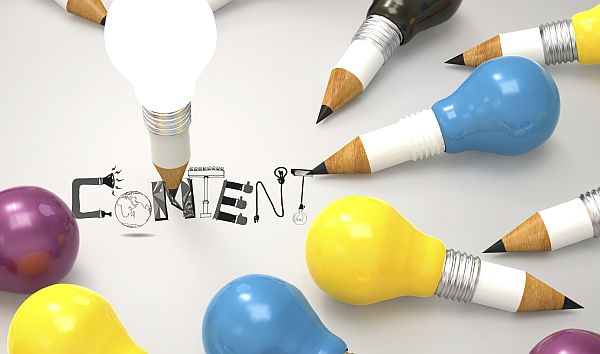 On 10 March 2018 the third edition of the “Festival delle Lingue”, the languages festival taking place in Rovereto (in the province of Trento) concluded. During the three-day event,  authors, operators, and protagonists of publishing houses for schools had the opportunity to meet, dialogue and confront with the school world in a dedicated environment.

The event was an important occasion for reflection on the most important technological solutions for teaching languages with a special focus on CLIL (Content and Language Integrated Learning), that is, the teaching in a foreign language of a non-linguistic subject (e.g. science in English or history in French). This method is taking ground in Europe and in 2010, the reform of upper secondary school introduced it also in Italy. Many internationally renowned speakers intervened on this theme: among them there was also our researcher Letizia Cinganotto whose speech was entitled “Foreign languages and CLIL in XXI century school”.

The next event regarding CLIL will be on 19 and 20 March in Milan at the Gonzaga Institute, on the occasion of the national convention of the schools of the Cambridge network. Among internationally renowned speakers there will be Peter Mehisto, one of the main CLIL experts. MIUR’s inspector Gisella Langé and Alessandra Varriale (responsible for the IGCSE network of schools). On that occasion, Letizia Cinganotto will talk about “Online training opportunities for teachers.

Find here the programme of the Milan event