The role of the foreign language teacher “The CLIL support teacher” 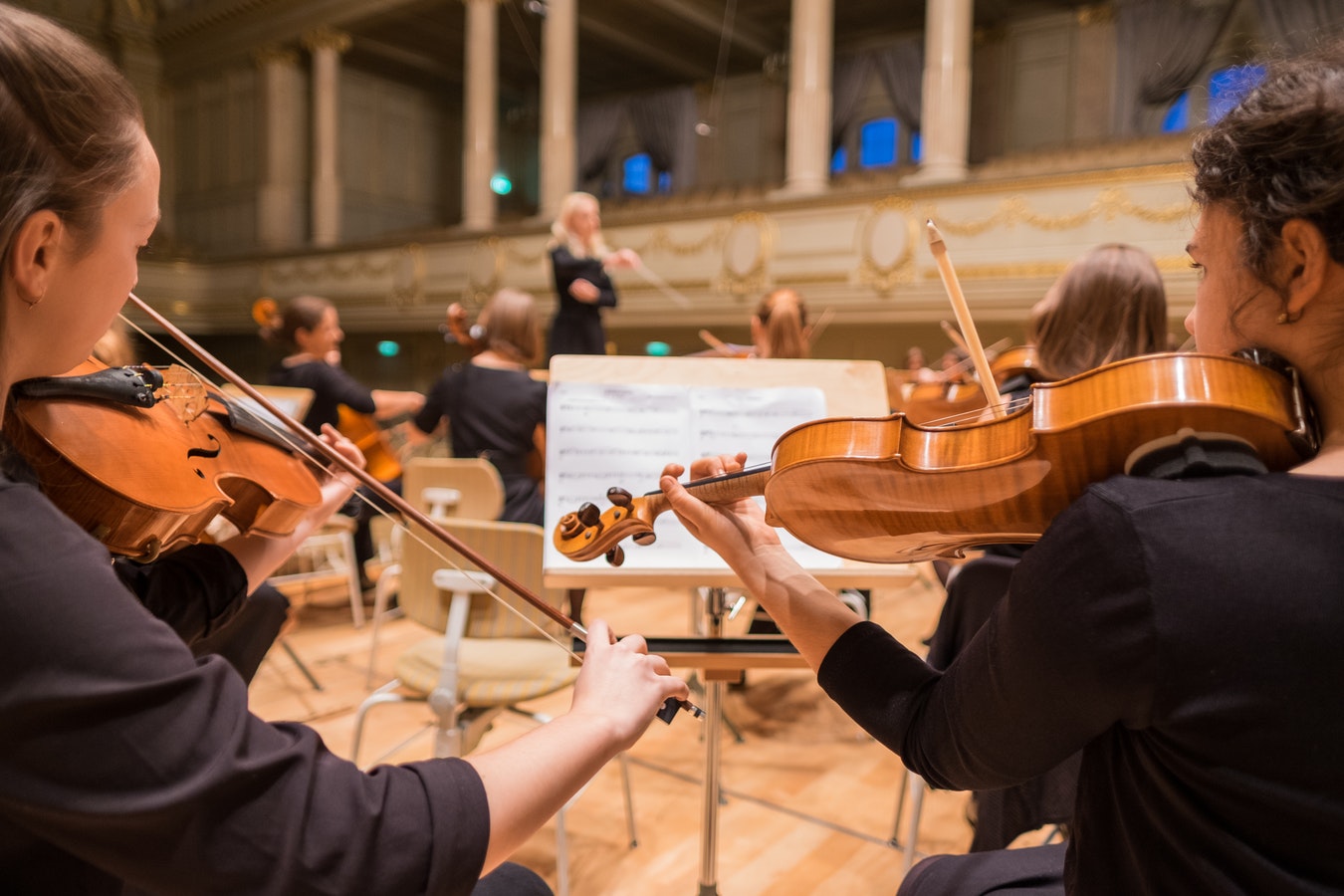 “Team teaching in CLIL” is an experimental project carried out in 2017 during the training course taken part in by secondary schools in the Florence’s metropolitan area.

CLIL (acronym of “Content and Language Integrated Learning”) is a didactic method, which is taking hold in Italy, regarding content and foreign language integrated learning. In a nutshell, it is the teaching of a non-linguistic subject in a foreign language.

The CLIL method is taking ground in Europe where “wealthy democratic open societies require a comprehensive language education policy” (from the report “key data on teaching languages at school in Europe”, Eurydice, 2017).

The researcher Isabel de Maurissens has carried out research on this theme and the results are described in a scientific article focusing on team teaching in CLIL and on the role of the foreign language teacher.

The article emphasises strengths and weaknesses of the experimentation. The author suggests adding a fifth “C” to the usual four of the acronym Content, Cognition, Communication, Culture (introduced by Marsh and Maljers in1994). Thus, a new role is assigned to the foreign language teacher in Team Teaching CLIL: the CLIL support teacher, requiring ad hoc training.