The virtual exhibition “Before and after 1968. Photography Suggestions to discuss 50 years after” 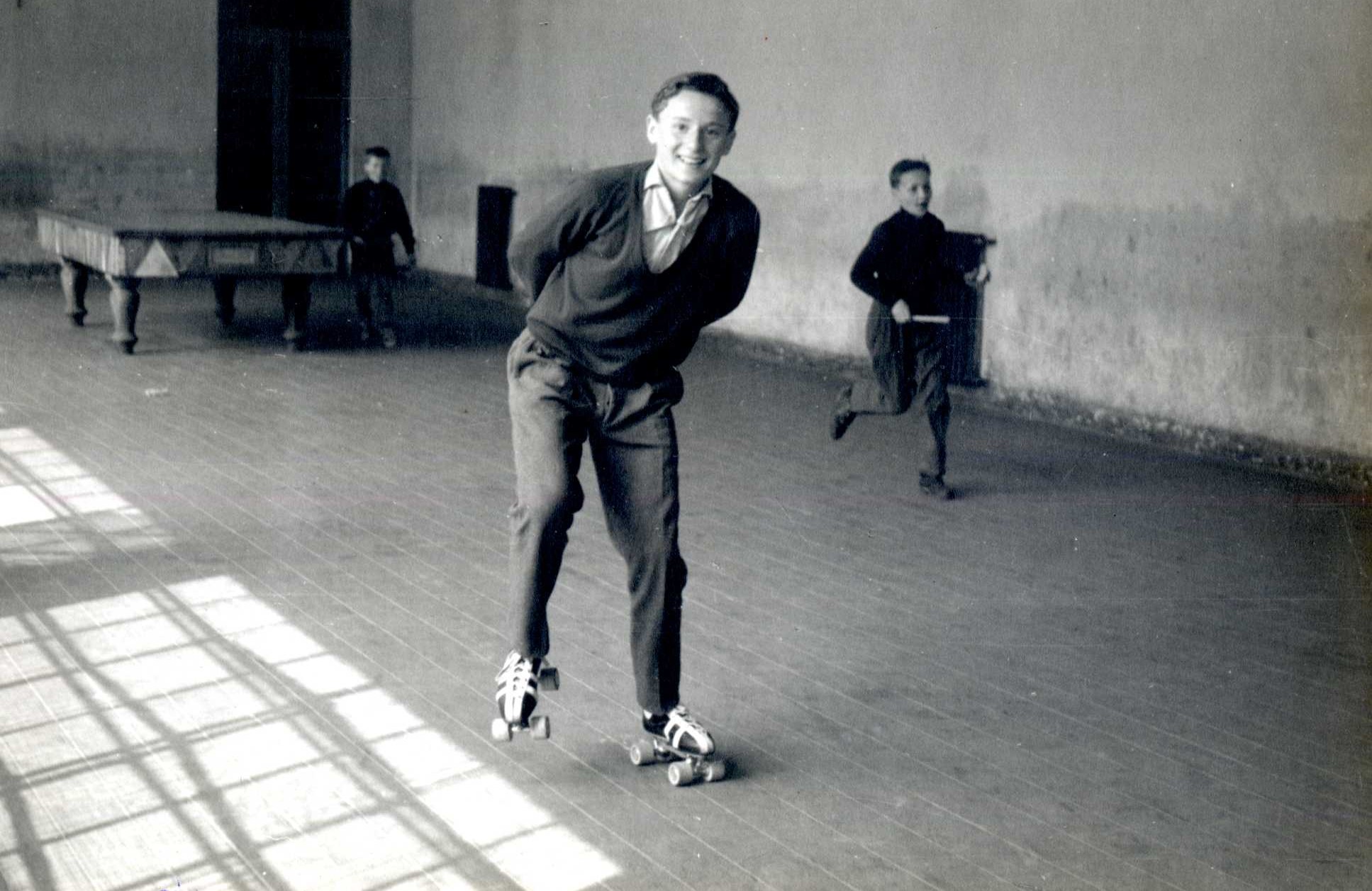 On the occasion of the celebrations for the 50th year from the students’ protests of 1968, we propose a virtual exhibition “Before and after 1968. Photography Suggestions to discuss 50 years after” made up of the images of the exhibition set up last September in Florence and cured by Indire’s researcher Pamela Giorgi, with the collaboration of Irene Zoppi and  Libri Liberi Editore.

The fall of the Fascist regime and the advent of democratic forces caused a general rethinking of the educational system. However, in many cases, the desire for reform wasn’t followed by concreate actions, as it happened in many other sectors of public administration. As far as programmes and educational methods were concerned, until the advent of the centre-left governments of the 70’, changes were not implemented and school education continued along the line of fascism.

In spite of this, in the post-war period there were many innovation experiences inspired by the idea of the “active school”, conceived as a place where learning should have happened in a dynamic way alongside social progress. There were, for instance, the School-city Pestazzoli, created by Codignola; the Movement for cooperative education; and the Barbiana school of Don Lorenzo Milani.

From the legislative point of view, it was necessary to wait for the 70’. The first substantial school reform was laid out in 1962 when one unified lower secondary school system abolished the professional school for that level of education. In the following years there were other significant regulations, first and foremost the law of 11 December 1969 which allowed access to university with every types of school diplomas. Later on, the delegated decrees of 1974 introduced the collegial bodies for the democratic management of schools and allowed freedom of experimentation of curricula and teaching approaches for schools of all types and levels. Ultimately, with law no. 517 of 1977, Italy abandoned the educational experimental model for disabled students and affirmed the principle of integration of differently abled students in the same classroom with the other students, by promoting inclusive pedagogy.

Photography Suggestions to discuss 50 years after”