The Indire research “A journey in adult education” has been published 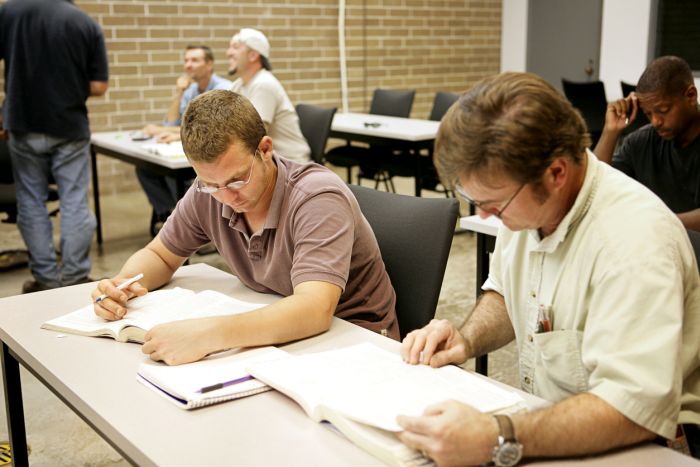 A reflexion on the methods and more effective approaches for adults engaged in educational activates, analysed from and historical and organisational perspective. These were some of themes dealt with in the publication “A journey in adult education” born out of the research coordinated by Indire’s researcher Fausto Benedetti. The study was presented on 25 May in Turin by the reserchers Matteo Borri and Annamaria Cacchione during FierIDA, the event organised by the Adult education Italian network (RIDAP).

During the event, the data referring to the qualitative and quantitative monitoring, carried out by Indire on 26 provincial Centres for Adult Education (CPIA), the centres created in 2015 after the law reforming the territorial permanent centres, were released.