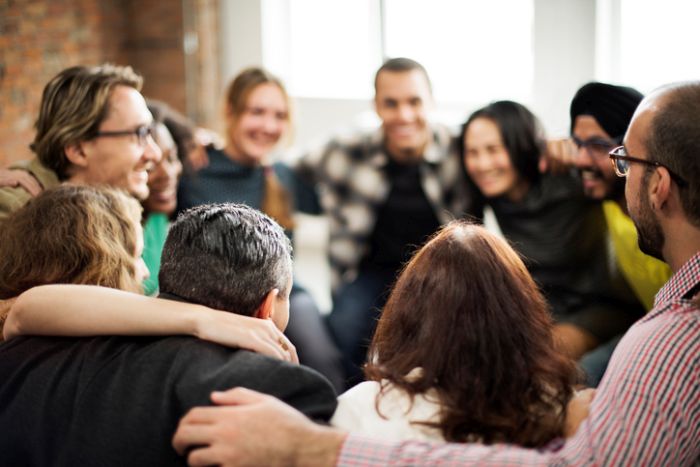 Italy continues to score record numbers of teachers and schools participating in eTwining projects. In the first six months of 2018, there were almost 3.600 new teachers registered in the online platform which since 2005 has been connecting teachers and classes for innovative educational projects, exploiting new technologies.

According to the data released by the Indire’s eTwining national unit, Italy is the second country in Europe after Turkey: Italian schools are among the most numerous and active in terms of participation, projects and results. The participating Italian teachers are 62,500 in total (about 11% of the 580 thousand registered users in Europe). New projects activated are also on the increase: from January to June they were about 1,500, for a total of 20,900 since 2005. In terms of number of projects the most active regions are Lombardy, Puglia, Sicily and Campania. A sharp increase compared to last year was also registered in  Sardinia, Veneto, Puglia, and Valle d’Aosta. There was equal participation of primary, upper and lower secondary schools.