School and academic calendars in Europe 2018/19 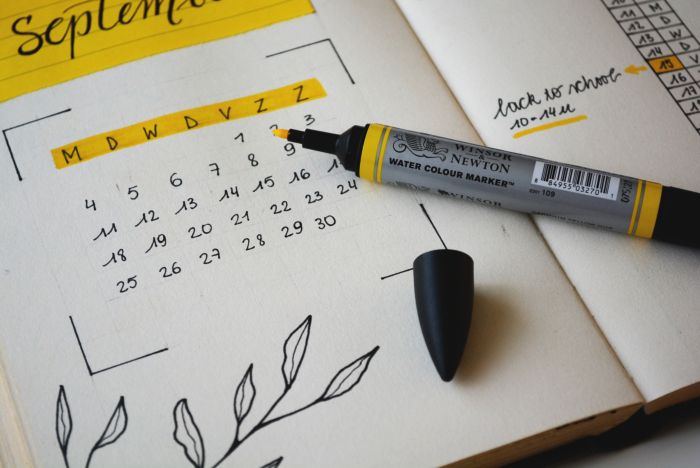 As schools reopen all over Italy, Eurydice published the report The Organisation of School Time in Europe. Primary and General Secondary Education 2018/19 . The report contains national data on the start and end dates of the school year, and length of school breaks in 38 countries. Despite some differences, there are many similarities in Europe which can be discovered though comparative figures. The data covers primary and general secondary education in all the countries participating in the Erasmus+ programme (the 28 member states, Albania, Bosnia and Herzegovina, Switzerland, Iceland, Liechtenstein, Montenegro, Norway, Serbia, the former Yugoslav Republic of Macedonia, and Turkey). How is the university calendar organised in Europe?  Eurydice’s just published report The Organisation of the Academic Year in Europe 2018/19  based on national data, provides detailed information on beginning of the academic year, term times, holidays and examination periods. The differences between university study programmes and institutions for higher education are also highlighted. The information is available for 37 countries.

Eurydice is an institutional network that collects, updates, analyses and disseminates information on the policies, structure and organisation of the European education systems. Founded in 1980 on the initiative of the European Commission, the network consists of a central unit based in Brussels, as well as national units.  Since 1985, the Italian National Unit has been based at INDIRE.