The 2019 Erasmus+ call for proposals is online 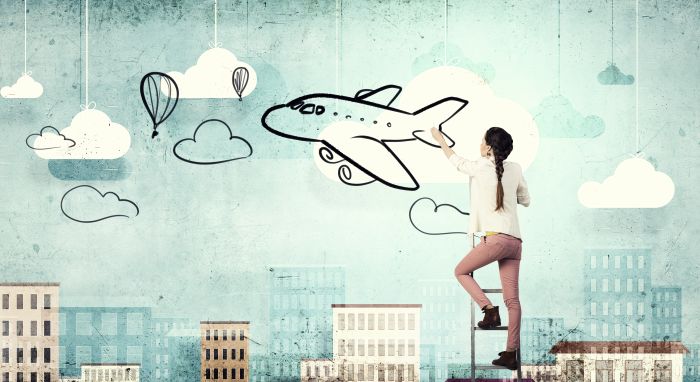 The EU Commission published its 2019 call for proposals for the Erasmus+ programme. From an expected budget of €3 billion for next year, €30 million has been set aside for dedicated European Universities. This is a new initiative that was endorsed by European Union leaders at the Gothenburg Social Summit last November, and part of the push towards establishing a European Education Area by 2025.

Together with the call for proposals, today the Commission also published the Erasmus+ Programme Guide in all official EU languages, which provides applicants with details on all opportunities for students, staff, trainees, teachers and more available in Erasmus+ for 2019.

As part of the creation of a European Education Area by 2025, the Commission proposed the set-up European Universities in the European Union. As part of the 2019 call for proposals, the Commission will launch a pilot programme which will support six European University alliances, each consisting of a minimum of 3 higher education institutions from 3 countries to promote a strengthened European identity, while also boosting excellence and helping to make European higher education institutions more competitive. Applicants have to submit their grant applications to the Education, Audio-visual and Culture Executive Agency by 28 February 2019 for alliances starting between 1 September and 1 December in the same year. A second pilot call should follow next year with a full roll out of the initiative envisaged under the next long-term EU budget as from 2021. The aim is to build some twenty European Universities by 2024. Supporting the creation of  European Universities will contribute to this objective, by bringing together a new generation of Europeans, who are able to cooperate and work within different European and global cultures, in different languages, and across borders, sectors and academic disciplines.

All the deadlines for the different sectors and key actions >>