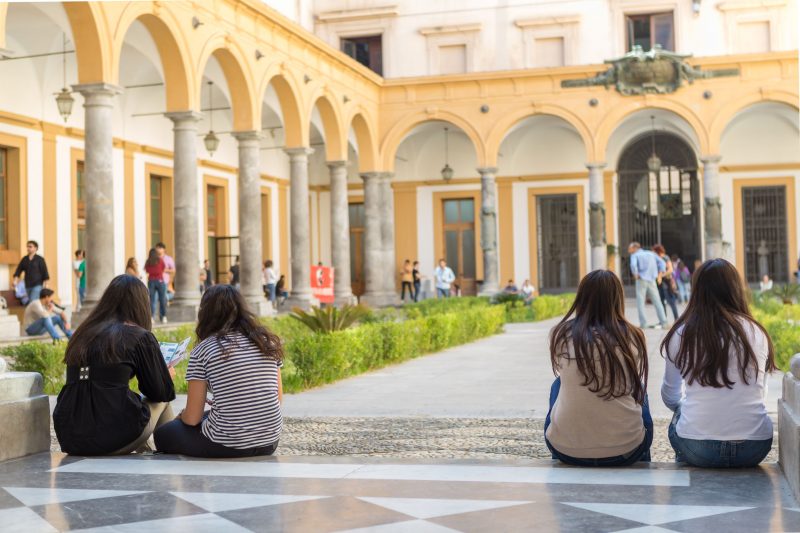 Last 6 June, the Indire’s Erasmus+ national agency signed an agreement with the Sicily Region to promote synergy in the management of the funds of Erasmus+ and the European Social fund for education and training. The contents of the agreement and the funds allocation criteria will be discussed today in Palermo at the Council on Professional Instruction and Training during a meeting between the Indire’s national agency Eramsus+, the Sicily region and the representatives of the regional school office, universities, conservatories, academies and local authorities.

As a result of the agreement with Sicily Region, Indire becomes an intermediate body of the ROP ESF (Regional Operational Programme – European Social Fund) Sicily 2014-20 for the enhancement of the Erasmus+ programme. The financial provision of the European Social Fund in the Region is 6 million euro and allows the implementation of numerous interventions. Some of these are: the enhancement of the number of Erasmus mobility bursaries for Sicilian university students and the strengthening of networking between universities at European level. The agreement allows also to enhance the ability of the regional higher education system to attract a higher number of students from Europe to Sicily. Moreover, actions for upper secondary schools are also scheduled in order to incentive teachers’ and students’ experiences abroad and best practices exchange. Among the interventions, cooperation between Sicily’s school and university system and educational realities of other Mediterranean countries is also promoted.

In Italy, 2.2 % of university enrolees receive bursaries for the Erasmus + international mobility programme. In Sicily, participation hits 1.4% of enrolees. In 2016-17, as much as 1,142 students have left for a mobility programme abroad whereas 568 young Europeans were received by Sicilian universities. In the school sector, Sicily has the highest number of participants in international mobility Erasmus programmes.  The financed projects were in fact 189 with 5,127 authorised teachers and an esteemed number of more than 650 students involved. As far as eTwinning is concerned, Sicily, with more than 7 thousand teachers is the first of the Italian regions for number of registered users of the platform and Italy is the second country in Europe with almost 65 thousand registered teachers.