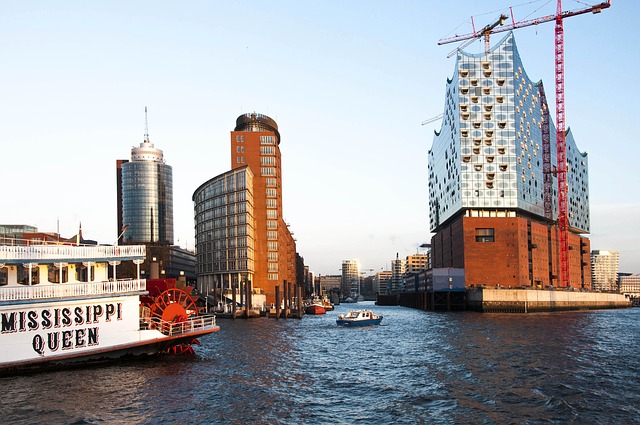 EERA – European Educational Research Association is the international organisation that gathers more than 35 national and regional institutions engaged in educational research. Founded in 1994 with the aim to incentive international collaboration in research and sustain free and constructive dialogue between experts and scholars, the association organises an annual conference on the future perspectives of education and its role in nowadays’ society.

The 2019 edition will be in Germany in Hamburg from 2 to 6 September.

The academic work is organised in thematic networks: 32 units delving into a specific aspect linked to educational research (curricular innovation, philosophy of education, ICT, ethnography, etc.). As part of one of these thematic units, precisely no. 14 “Communities, Families, and Schooling in Educational Research” the Indire research group will present the contribution of its research on small schools.

The first contribution “Small school and the territory: a winning organisational model” (cured by the researchers: Giusy Cannella and Stefania Chipa) tells about the good practice of the primary school “I. Tamburelli” in Seggiano (GR) deriving from the collaboration between head teachers, local bodies and families: an educational alliance that brought to reorganise the curriculum enhancing the territorial element.

The second contribution “The small school model like an educational community” cured by the researchers Manuela Repetto and Michelle Pieri) springs out of research action paths carried out in small Italian schools. The model is based on a set of premises normally common to small schools:  enhancement of local heritage, repopulation, relationship with the territory, project-based and competence-based didactics.

The third contribution “Identification of the profile of the small school in Italy. Reconstruction and rendering of a minor school phenomenon” (cured by Rudi Bartolini, Giuseppina Rita Jose Mangione, Francesa De Santis and Anna Tancredi) presents the ongoing investigation included in the project aiming to: