The European climate pact, the webinar with the 2030 school European ambassadors, on 3 March 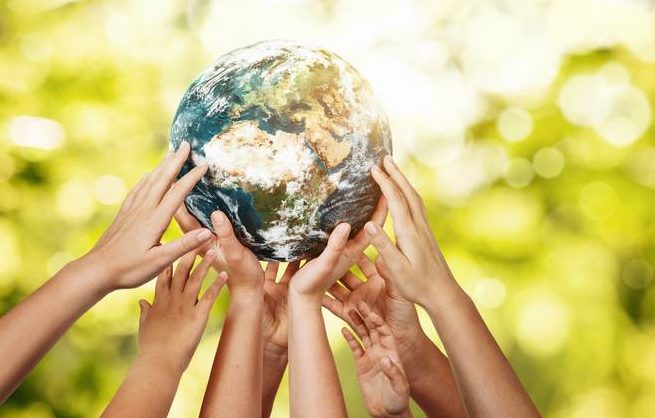 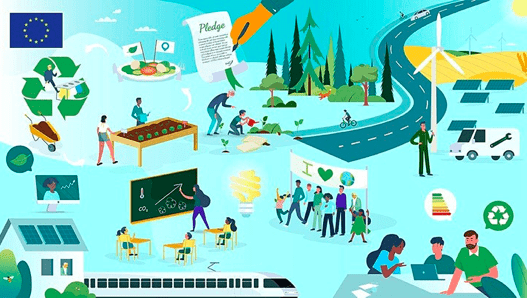 The European climate pact, launched by the European commission last December and part of the European Green Deal, is an initiative inviting people, communities and organisations, all over Europe, to participate in climate action and to make a greener Europe possible. The pact aims to promote the connection between digital and green transition, through an online platform and dialogue among citizens. The Europe union has already appointed 100 European ambassadors who will be in charge of involving their communities in climate action.

Within this framework, the EuClipa.Italy ambassadors network organises on 3 March, from 6pm to 7.30 pm the free webinar “From citizens to European ambassadors: the European climate pact is also waiting for you”. During the online event the climate pact will be presented together with the reasons and the values which made it necessary.

The event is promoted by the European commission as a satellite event of the European climate pact and by the Italian Ministry of the Environment, as part of the initiative “all4Climate – Italy 2021”.

The webinar is in Italian and will be available on Zoom and in live streaming on YouTube.

The event is free but online registration is mandatory.