On Friday 25 June, Minister Bianchi’s visit to the Indire headquarters in Florence 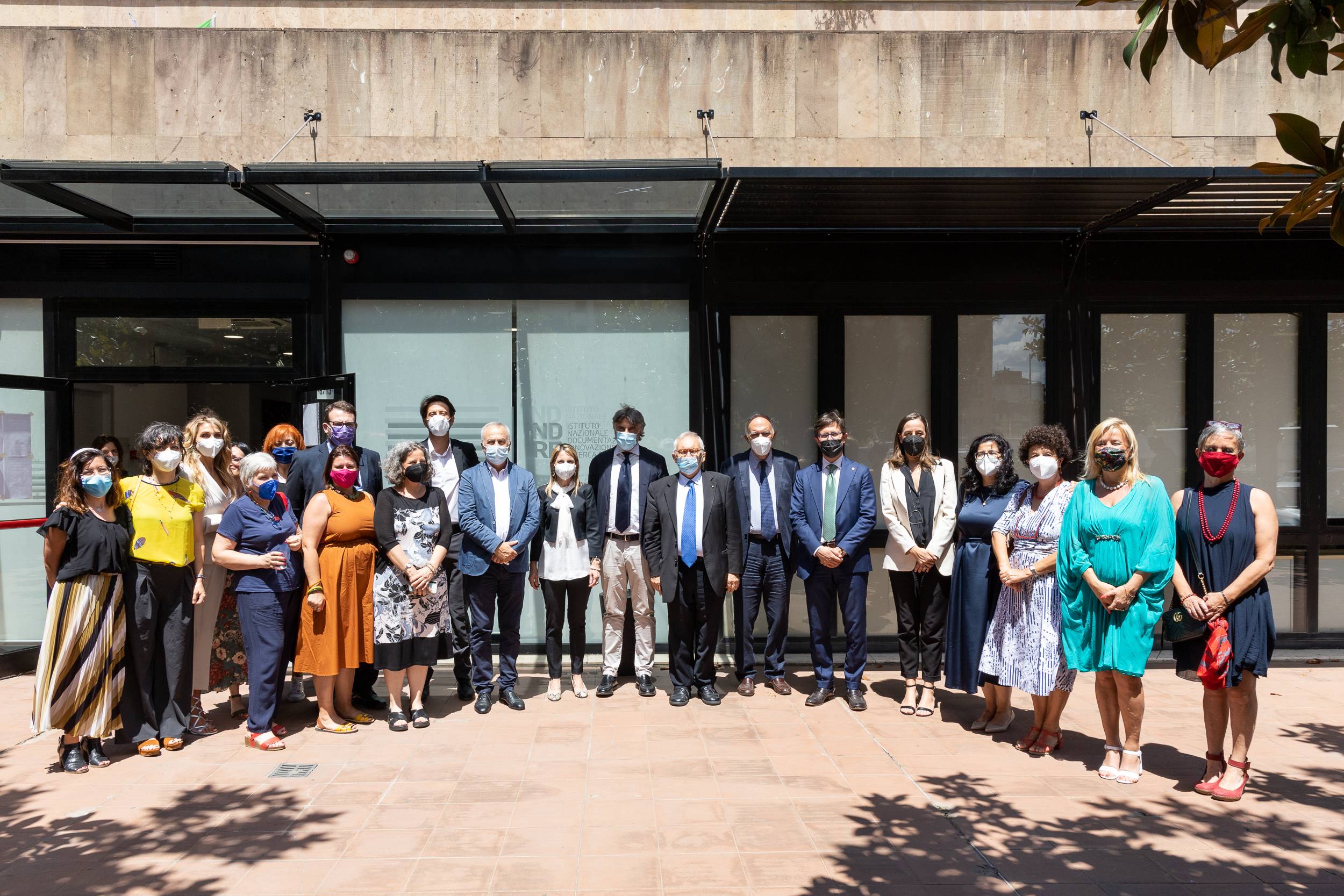 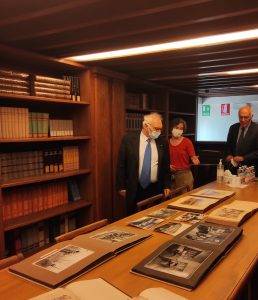 On Friday 25 June, the Minister of Education, Patrizio Bianchi, was on a visit to Florence: after being welcomed by the students of the “Piero della Francesca” school district in Florence, he continued the morning in the historic headquarters of Indire in via Buonarroti where he met the representatives of the Institute.

On the occasion, the Minister came to know the historical heritage of the institution, one of the oldest in the educational field in Italy. To welcome the delegation of the Ministry of Education, in addition to the President of INDIRE, Giovanni Biondi, the members of the Board of Directors and the Director General, Flaminio Galli, there was a representation of researchers and collaborators of the institute.

During the meeting, the research activities conducted by the Institute and the support actions in the projects entrusted by the Ministry were illustrated, with an overview of the Erasmus Programme and initiatives at European level. At the end, the Minister took the floor, strongly reiterating “the extraordinary need for research that the country has at the moment”, research as a fundamental component in the process of transformation of the educational system. Professor Bianchi went on to underline the important role that Indire plays as a “place that transforms thought into action”.

Minister Bianchi, speaking to the researchers of the Institute, asked for a commitment to help raise Italy’s positioning in international actions and in the approach to research and contents starting from the pedagogical history of our country. With respect to the training of teaching staff, he highlighted how the role of Indire is crucial in strengthening training both for incoming teachers and for those already in service. In the course of his speech, the Minister then spoke of school construction, adult education and the importance of transforming good practices into “cornerstones of a process of change”.

The visit of the ministerial delegation subsequently continued at the Indire headquarters in via Lombroso, where the employees who deal with the activities of the Erasmus Agency and research are located, and where the Minister had the opportunity to see some prototypes developed by the Indire researchers for didactic experiments in schools.