Climate pact, on 7 July the fifth appointment with the webinars promoted by the EuCliPa network 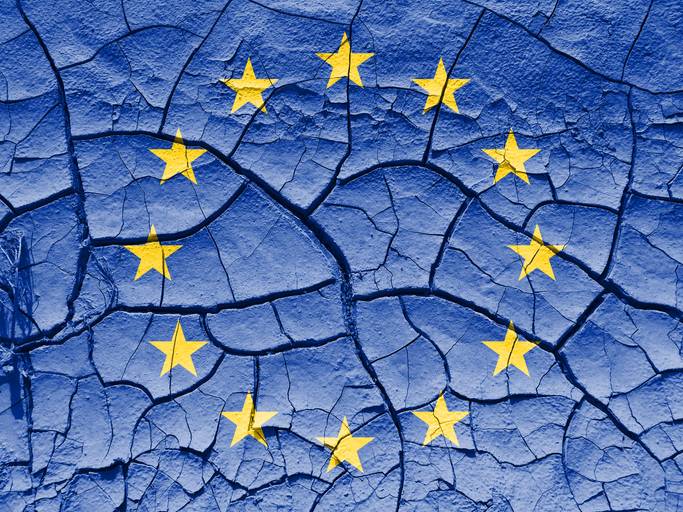 New appointment with the webinars organised by the community of Italian ambassadors of the Climate Pact appointed by the European Commission.

The event scheduled for Wednesday 7 July from 6pm to 7:30 pm will focus on the issue of climate migrations.

The webinar intends to analyse the relationship between climate change and migration, trying to understand the consequences on the legislative protection of migrants, on the protection of human rights and on the need to recognize at international level the rights of migrant populations driven by climate change.

The event is supported by the European Commission and is included in the official calendar of the “All4Climate – Italy 2021” initiative of the Ministry of Ecological Transition aimed at promoting 2021 as the year of Climate Ambition.

Population migration is a phenomenon that has characterised the entire history of humanity. Shortly after the middle of the last century, the human population exceeded the threshold of 3 billion individuals reaching, today, the remarkable number of almost 7.9 billion. At the beginning of 2019, 4.7% of the European population came from third countries, while the population that had migrated internally amounted to about 3%.

In recent years, climate change is becoming one of the determining causes of migratory flows and is a phenomenon destined to grow. However, the status of “climate migrant” does not yet exist in international legislation.

The multiplicity of the causes of migration and the peculiarity of the case of the Sikhs
Marco Omizzolo (La Sapienza University and EURISPES). Conversation with Silvia Di Gennaro and Gianni Tartari – EuCliPa Italy

Migration to European inland and mountain areas: potentials and risks for a fragile ecosystem
Andrea Membretti (University of Eastern Finland)