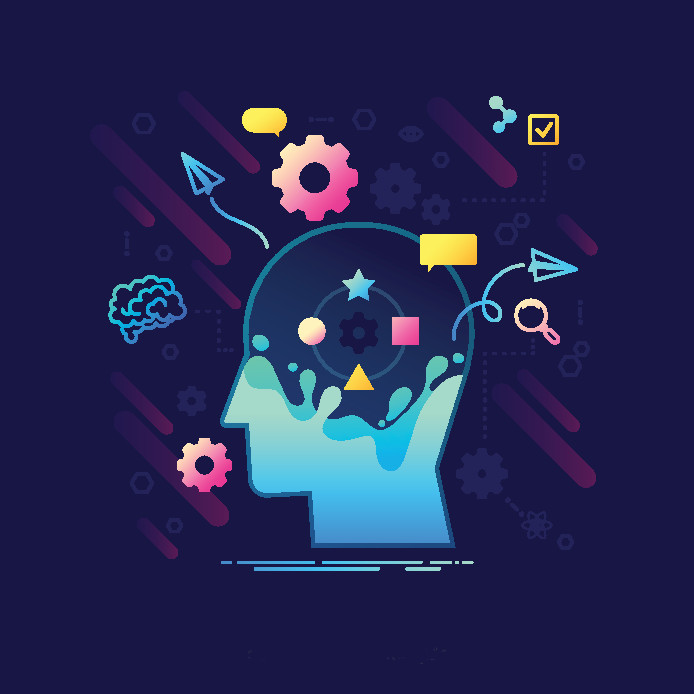 (Article by the PATHS project group)

Following the success of the 2020 edition, Indire, together with the Ministry of Education, organizes the second appointment of PATHS Summer School, the initiative organized as part of the homonymous project for the enhancement and dissemination of philosophy in growth and education paths for students.

From 12 to 14 July, the summer school offers meetings, didactic proposals, webinars and workshops that allow to experiment with both the Indire “PATHS – for words” teaching model, and the “Philosophy Syllabuses” for skills, in upper secondary schools.

The proposed meetings and laboratory activities are aimed at teachers of all disciplines of all types of secondary and primary schools. A novelty of this year, in fact, is the presentation of the PATHS experience in the first cycle, which had been launched recently. The training workshops of the Summer School will be coordinated by teachers who have already experimented with the PATHS model, in order to promote dialogue between peers which is one of the characterizing aspects of the teaching proposal.

At the end of the Summer School, a training credit will be issued to eligible teachers who will have participated in at least three of the proposed activities.

The project has so far been tested in many schools in the various Italian regions, attracting the interest of over 550 teachers and 450 schools. The project, which arises from the collaboration between Indire and the Directorate General for School Regulations and the National Education System of the Ministry of Education, is part of the activities promoted within the research line 1 of the Linguistic-humanistic area of the Institute, “Laboratory teaching and curriculum innovation”. PATHS is based on the idea that the study of philosophy can help develop critical thinking in the student. The philosophical approach allows the acquisition of tools to understand the way we live, to confront with the thoughts of others and thus promote the formation of an autonomous and aware citizen.

To participate you must be registered on the PATHS platform, to do so simply connect to the dedicated page and follow the online procedure.

Consult the programme and enrol in the PATHS Summer School >>