PATHS project: an update on the state of the art of experimentation 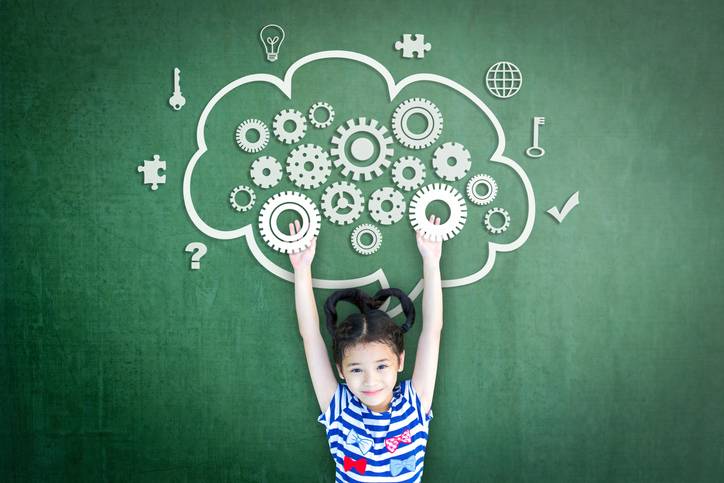 The PATHS project – A Philosophical Approach to THinking Skills arises from the collaboration between Indire and the Directorate General for School Regulations and the National Education System of the Ministry of Education, in line with the document Guidelines for learning Philosophy in the knowledge society (2017).

The experimentation starts from the idea that the formative potential of philosophy can help develop in the student their own personal point of view and critical thinking, in order to face the complexity of contemporary reality.

Taking a brief glance at the Indire PATHS project, in just over a year, the users registered on the platform amounted to about 1.050, and the teachers enrolled represent 752 schools of all types and levels distributed throughout Italy. About 2.600 materials were downloaded free of charge and the videos of the Philosophers/Thinking path (50 videos of university teachers) were viewed over 33,500 times.

Specifically, in the second edition, the first two training days were focused on the experiences made by the teachers who have tried the various PATHS (words and syllabuses) in their realities. Thirteen workshops, alternating with introductory plenaries, which gave the possibility to practically experience how to work in class with students, to identify the objectives that can be achieved and to identify the tools that can be used to correctly structure a UDA (Didactic Learning Unit).

From a concise satisfaction questionnaire, emerged that 95.2% of the respondents liked “very Much/fairly” the training activity on the whole.

To the question: Could you indicate the two main reasons, among those proposed, why you replied that you liked the Paths Summer School “fairly” or “very much”?, the answers that found greater consent were:

When asked: Would you recommend other colleagues to participate in the PATHS Summer School?, 95.1% of the interviewees answered affirmatively.

Official site of the PATHS initiative >>