Education and training systems in Europe 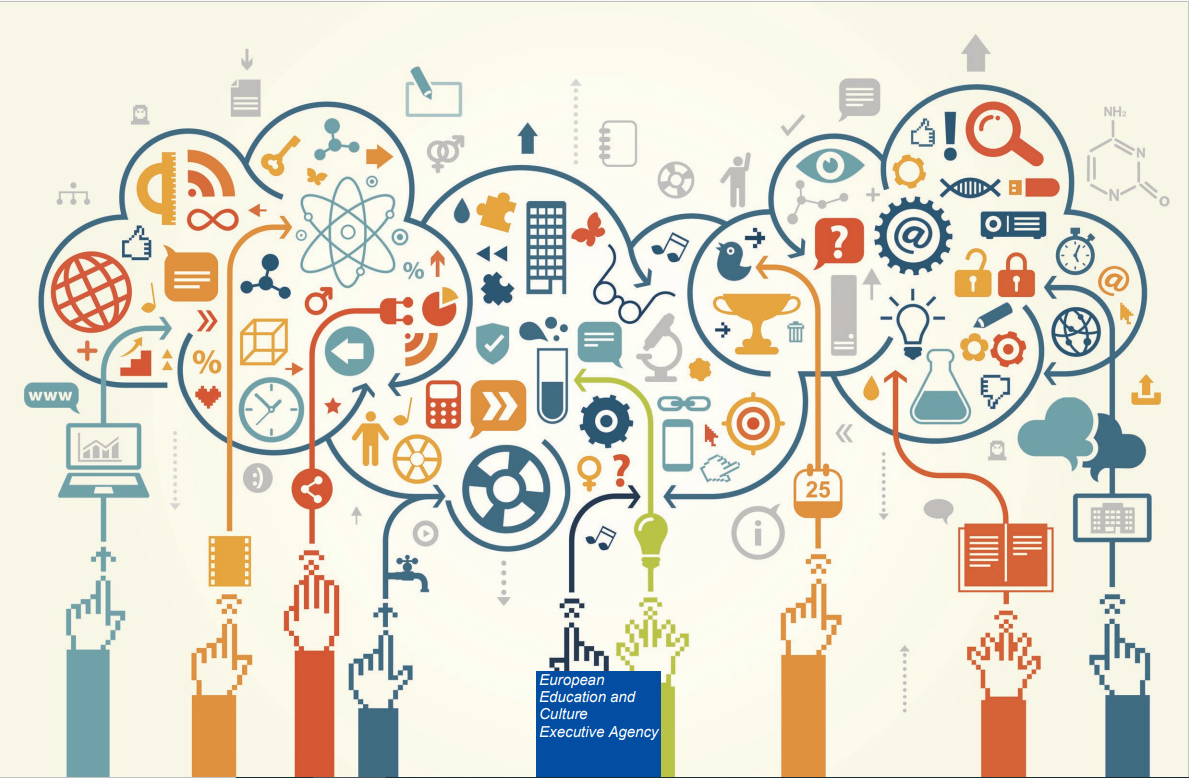 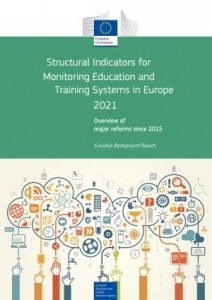 Structural Indicators for Monitoring Education and Training Systems in Europe, the updated report of the Eurydice network has just been published.

It additionally provides a short overview of major reforms since the start of the 2014/15 school/academic year in these policy areas.

The 2021 update of the structural indicators covers all EU Member States, as well as Bosnia and Herzegovina, Iceland, Liechtenstein, Montenegro, North Macedonia, Norway, Serbia and Turkey.

The indicators, the selection of which was performed by the Directorate General for Education and Culture of the EU commission, provide information on the policies and national structures that contribute to the achievement of benchmarks set by the strategic framework for European cooperation in the education and training sector (“ET 2020”).

This year’s updated version marks the transition to the new strategic framework for European cooperation on education and training (2021-2030), therefore the new editions will contain indicators organised according to it.

Some data from the four reference areas:

Eurydice is the European network which collects, updates, analyses and disseminates information on policies, structure and organisation of the European educational systems. Created in 1980 on the initiative of the European Commission, the network consists of a European Unit based in Brussels and some National Units. Since 1985, the Italian National Unit has been based at Indire.