Student mobility, Study in Sicily strengthens the cooperation in the Mediterranean region 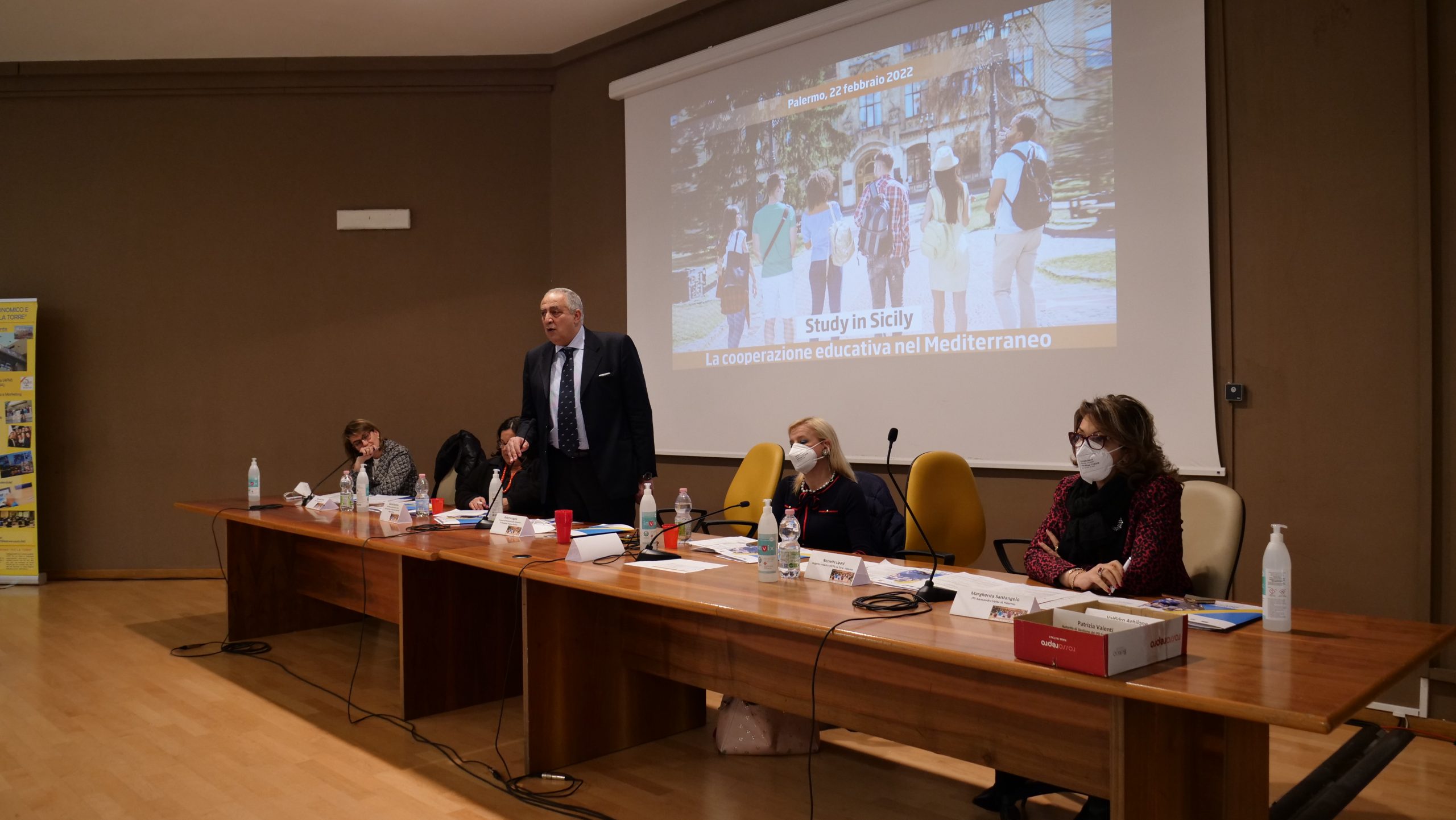 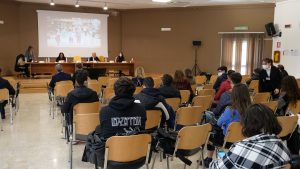 New opportunities for international mobility to and from the countries of the Mediterranean region. This is the aim of “Study in Sicily” the project for the promotion and internationalisation of the Education system of the Sicilian region towards North Africa and the Middle East.

This was discussed on 22 February, during the event Study in Sicily Educational cooperation in the Mediterranean region which took place in the IISS La torre in Palermo and in web connection with the school district L. Sciascia in Catania.

The event is promoted by The Department of Education and Vocational Training of the Sicilian Region with the support of INDIRE as part of the European social fund programming 2014-2020.

The event provided the occasion to strengthen the opportunities for collaboration between the Sicilian Region and the countries of the Mediterranean and the Middle East, involved in the first phase of the project: Egypt, Tunisia, Algeria, Jordan and Morocco.

“We used 6 million Euros of the ESF destined to internationalisation processes and in particular to the Erasmus programme. With Study in Sicily we’ve reached the final phase of the first pilot project which saw the interaction of two programmes – Erasmus Plus and ESF – in order to support the internationalisation of the educational offer of the tertiary education system of the Sicilian region – Roberto Lagalla, Councillor for Education and Vocational Training, emphasised. This is the first regional experience at European level that involved all the stakeholders of the territory (schools, universities, conservatories, Fine arts academies and higher technical institutes) giving to the students of the island the opportunity to take part in European and Extra-European mobility activities, thanks to the increased number and value of grants, and thus enhancing the importance of the Euro-Mediterranean area. Other 5 target countries which will create the “Antenna del mediterraneo” on education, which I wish would be soon joined by other countries of the southern shore of the Mediterranean, to enable research activities, didactic collaboration, youth integration and international exchange”.

“The initiative, promoted by the Sicilian Region, to which INDIRE is committed to give a significant support, is cutting-edge in Italy and abroad for its capacity to create a synergy between different European funds – Flaminio Galli, Director of the Erasmus+ Indire National Agency, stated -. The project extends opportunities for beneficiaries and students of all types and levels of education, involving also the Mediterranean countries. Those who participate in the various actions of the Erasmus programme live formative experiences which enhance competences, enrich personalities, increase work prospects, moving forward the innovation of the world of school and university”.

The event was participated by many head teachers of Sicilian schools, representatives of universities, ITSs and academies, the directors of the Italian cultural institutes abroad of the target countries (Algeria, Morocco, Tunisia, Jordan, Egypt) and representatives of Consulates and Embassies in Italy of the countries involved.