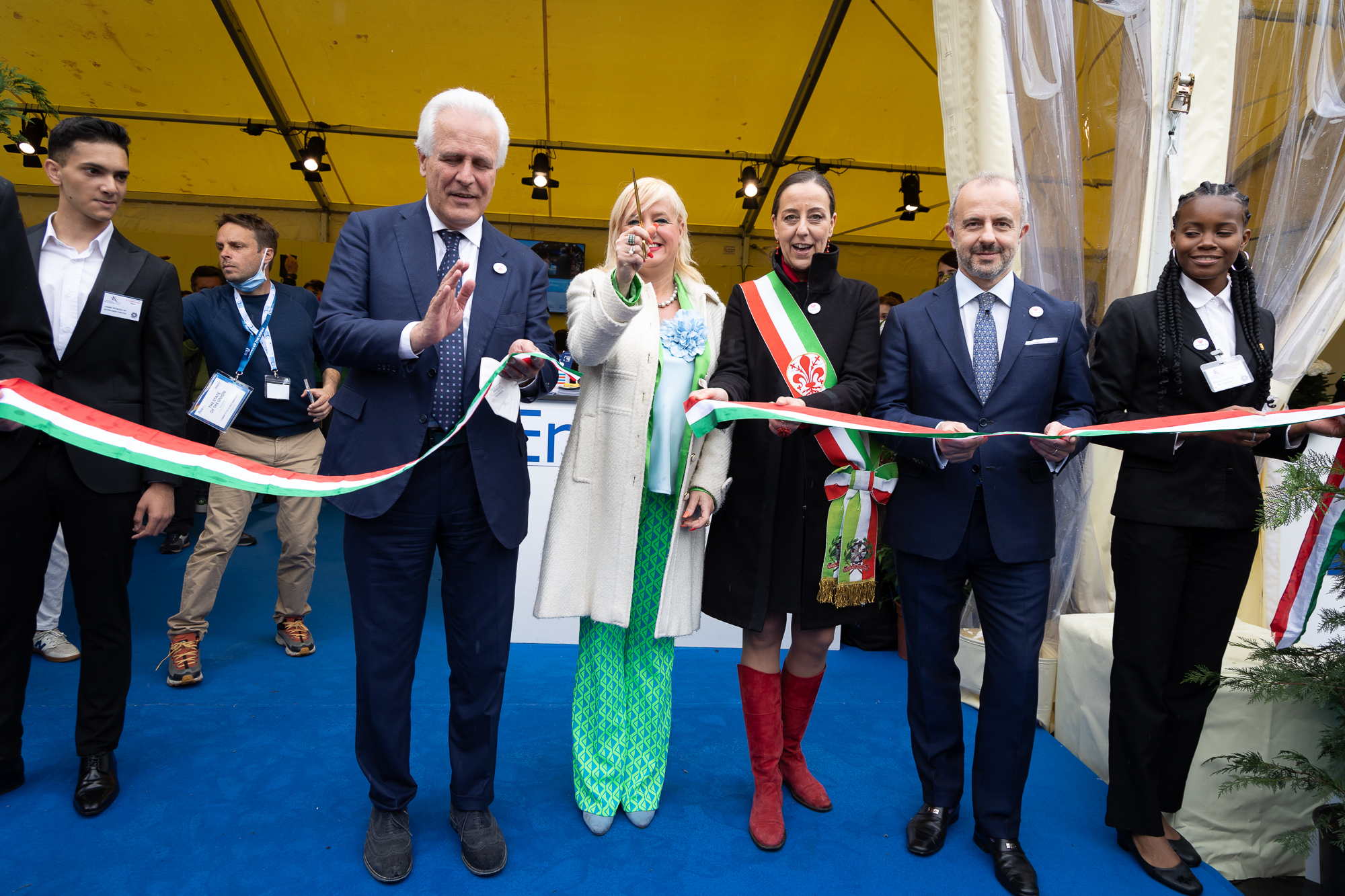 The official opening of the Festival of Europe was held on Wednesday 5 May in Palazzo Vecchio in Florence, with an event in the presence of the European High Commissioner for Foreign Affairs, Josep Borrell. “Political freedom, social cohesion, economic prosperity: the European Union is the only ‘place’ in the world where these three important principles of citizenship and democracy are pursued”, declared the EU High Representative during his speech, moderated by the director of the Rai TG1 Monica Maggioni.

The councillor, Cristina Grieco, intervened on the part of INDIRE, one of the promoters of the Festival of Europe. She underlined the success of Erasmus, the programme that in 35 years has taken 600,000 Italian students into other European countries.

From 6 to 11 May, the Erasmus+ INDIRE Agency promotes events, meetings, performances and music throughout Florence to celebrate 35 years of the symbolic programme of the European Union.

Thursday 6 May the Erasmus Space in Piazza della Repubblica in Florence was animated with the cutting of the ribbon and the speeches by Antonio Parenti, Director of the Representation of the European Commission in Italy, Eugenio Giani, President of the Tuscany Region, Sara Funaro, Councillor for education and welfare of the Municipality of Florence.

“Europe is not an abstract concept and is made up of the stories of many citizens and many young people”, the coordinator of the Erasmus + INDIRE Agency Sara Pagliai, commented, starting the programme of initiatives that will animate the large Florentine stand, open until Tuesday 10 May.

The birthday cake for the 35 years of the most loved programme in Europe could not be excluded. It was created by the students of the Buontalenti Hotel Management school in Florence.

In the afternoon, representatives of the European Commission in Italy and MEP Camilla Laureti intervened, as well as exponents of the Enterprise Europe Network and the Agency for Territorial Cohesion to illustrate the European funding for 2021-2027.

The Erasmus Space was then animated with the intervention/performance of Pierluca Mariti, also known on the internet as @piuttosto_che, A story of change … what I bring back from Erasmus, who told about his Erasmus experience in Spain to the students present in the stand, who interacted with the influencer in a fun question and answer session.

Below is a video summary and some photos of these first two days (photos by Gianluca Moggi and Michele Squillantini):