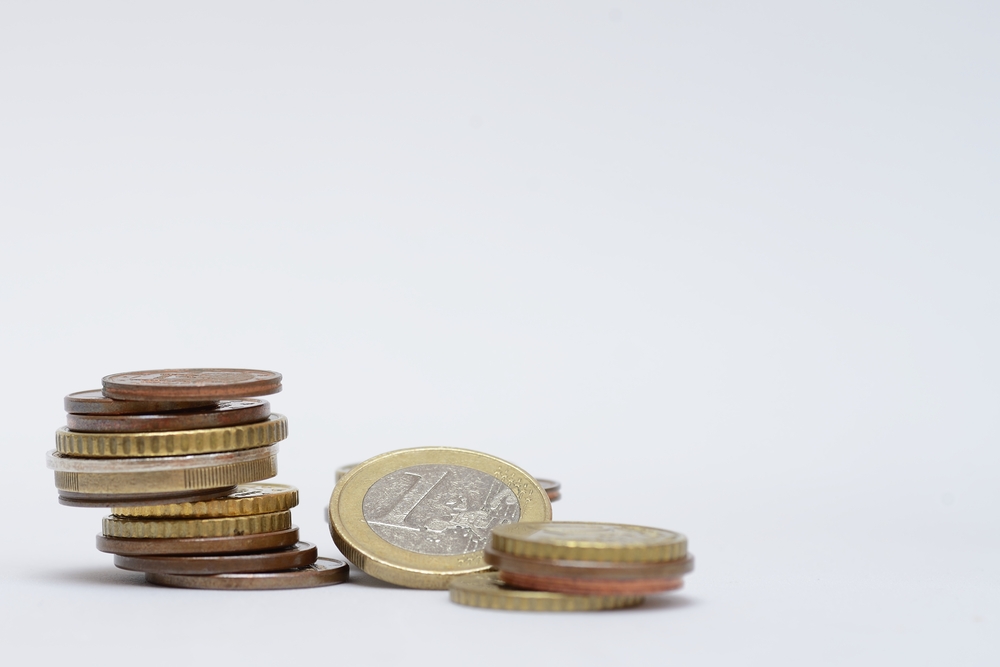 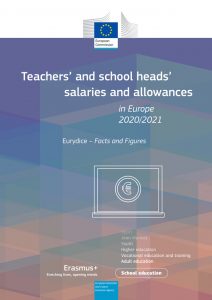 in Europe was published today, as usual, on the occasion of World Teachers’ Day.

This year, for the first time, Eurydice had previously published the data sheets by country, collected jointly by the Eurydice and OECD/NESLI networks, as separate open data items.

Teachers’ remuneration and career prospects are an integral part of policies aimed at attracting the best candidates and ensuring their stay in the profession. The Eurydice report shows, in a comparative way, the composition and the differences in pay of teachers and school heads of public preschools, primary and general secondary schools in 39 European education systems, regarding the school year 2020/2021.

If we analyse the main results of the report a little more closely, first of all, significant differences emerge between European countries in the basic salaries of teachers at the beginning of their careers. These can in fact vary, depending on the country, from about 4 thousand euros to 92 thousand euros per year.

In 11 European countries analysed, all newly hired teachers have the same basic salary, regardless of the level of education in which they teach. In most countries, the differences in salaries between various levels of education are related to differences in the minimum qualification requirements required to become a teacher. From this point of view, Italy is one of the few exceptions, since the initial basic salaries of secondary level teachers are higher than those of primary schools, although all teachers must have a master’s degree as a qualification for access to the profession.

The potential for basic salary increases over the course of a career also varies considerably. Depending on the country, in fact, starting salaries can increase, over the course of a teacher’s career, from 16% (in Denmark and Serbia) to 143% (in Cyprus). Also in other countries, the total percentage increase is high, but a long length of service is still required to reach the top of the salary scale. In Italy, for example, teachers’ starting salaries can only increase by just under 50%, after 35 years of service.

The average effective salary of teachers is strongly correlated to the gross domestic product (GDP) per capita of a country (i.e., the higher the GDP per capita, the higher the average annual salary). In about two thirds of the education systems analysed in the report, wages are higher than GDP per capita. It is lower than GDP per capita in seven countries (in the Czechia, Estonia, Ireland, Hungary, Romania, Sweden and Norway), while in seven others it is lower, in at least one level of education: in Italy, for example, in kindergarten and primary school.

Finally, with regard to school heads, it is recorded in Europe that they are almost always paid on a different pay scale than teachers, and their salaries often increase according to the size of the school. In Italy, the minimum basic salary for school heads is double the salary of a teacher with 15 years of service.

Report “Teachers’ and School Heads’ Salaries and Allowances in Europe, 2020/2021”

Eurydice is the European network that collects, updates, analyses and disseminates information on the policies, structure and organization of European education systems. Established in 1980 on the initiative of the European Commission, the network is made up of a European unit based in Brussels and various national units. Since 1985, Indire has been the seat of the Italian national unit.