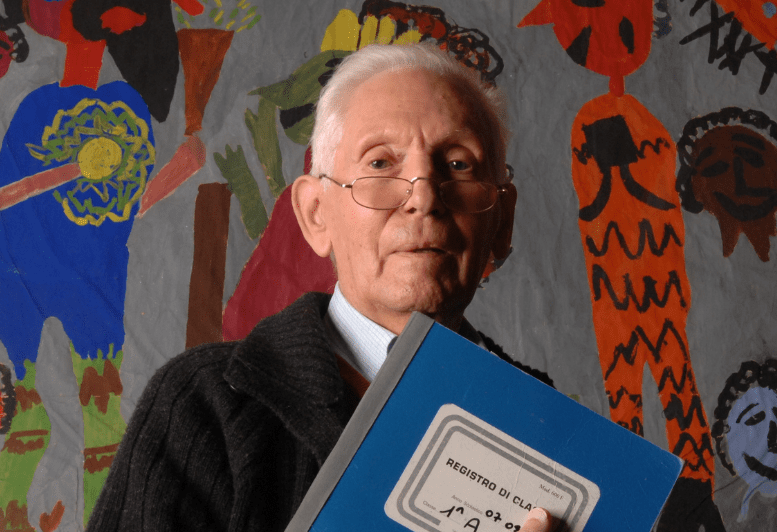 The international conference There is hope if this happened at Vho will take place in Rome for the whole day on Tuesday 22 November (9.30am- 6.00pm). Mario Lodi one hundred years after his birth (Aula Volpi, Department of Education at Roma Tre University, via Castro Pretorio 20, Rome).

The title “There is hope if this HAPPENED at Vho” is a paraphrase of the famous book by Lodi, published in 1963, which represented Italian schools after the Second World War and the spirit of renewal that invested them at that time.

The conference is aimed at teachers, students of pedagogical sciences, educators and families. It is an exceptional opportunity for the world of schools and universities to reflect on how much and how the legacy of Mario Lodi’s work is collected in various European countries.

The conference was awarded the Medal of the President of the Republic, an acknowledgment that marks its high scientific interest and international nature, given by the involvement of leading representatives of the world of Italian and Spanish pedagogy.

The presence of the Spanish speakers at the conference bears witness to the role played by Mario Lodi, and by the main exponents of the Italian Educational Cooperation Movement, in the rebirth of a democratic school system Spain following the fall of Franco’s regime in the mid-1970s.