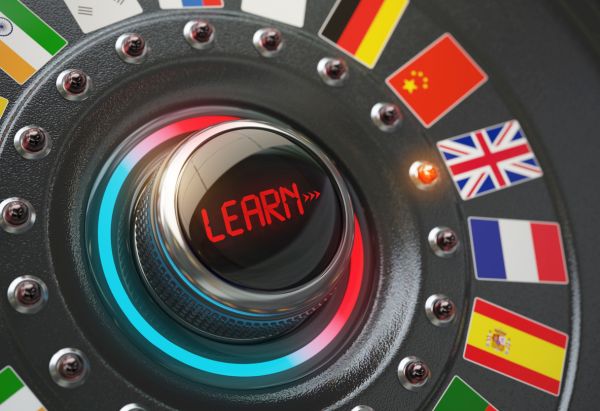 More than 60 official languages are spoken in Europe, a continent with an extraordinary linguistic variety which is destined to increased due to the recent immigration flows. The 2017 edition of the Key Data on Teaching Languages at School in Europe, reports on the main educational policies concerning teaching and learning of foreign languages in 42 European educational systems.

Different sources were used to draw up the report: qualitative and quantitative data respectively of Eurydice and Eurostat; and OCSE/PISA and TALIS international surveys. Eurydice data covers all the European Union countries and Bosnia- Erzegovina, Switzerland, Iceland, Liechtenstein, Montenegro, the former Yugoslav Republic of Macedonia, Norway, Serbia and Turkey.

Here is an overview of some of the main findings of the report: Notice: on Thursday, June 15 (12:30 – 2pm), a webinar will be organised to launch this study. To join just click on this link on the appointed day.

What Eurydice is
Eurydice is the European network that collects, updates, analyses and disseminates information on the policies, structures and organisations of European education systems. Established in 1980 on the initiative of the European Commission, the network is made up of a European unit based in Brussels and various national units. Since 1985, Indire is home to the Italian National Unity.