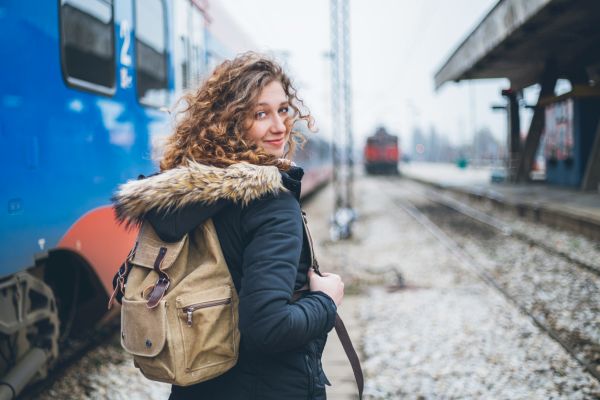 The Indire’s national agency Erasmus+ released the final data for 2016 and a projection of next year’s number of outgoing students.

«2017 has seen a significant increase in the Italian participation to the Erasmus programme – the president of Indire’s National Agency Erasmus+, Flaminio Galli stated – this is also due to its extension beyond European borders. Our country’s interest in the programme has always been among the highest in Europe, recording in the last years, an increase in university students’ mobility and confirming the capacity of Italian higher education to attract students also from Extra European countries. Thanks to these meetings, the Agency intends to assess the initiatives carried out by the beneficiaries (Institutes of higher education) and make the management of the programme’s activities even more efficient».

For the AY 2017/2018 the Agency  allocated funds to finance Erasmus + mobility of 32,109 Italian students. However, on the basis of the participation numbers of the preceding years, it is possible to estimate an increase of more than 40% in the number of outgoing Italian university students.  This means that outgoing Italian university students in 2017/18 will be more than 41,000. As far as the current academic year is concerned (2016/17), the Italian budget available to finance mobility and cooperation projects for the University sector was 72 million Euros. The agency used 95.6% of the available budget, and spent the remaining funds to finance Erasmus bursaries for students and university staff with special needs.

University (mobility in EU)
Since the beginning of the programme (1987) to date, the overall number of participating European university students has exceeded 4 million. Italy contributed by 10% and is placed among the four countries with the highest number of participants moving for study reasons towards European destinations. Italy is at the fourth place after Spain, Germany and France. As far as traineeships are concerned, Italy was at the third place in Europe after France and Germany.

As regards incoming students, our country is at the fifth place after Spain, Germany, France and the UK, recording 21,915 European students hosted in Italian universities in 2015/16 (final data).

Regarding outgoing mobility, in the AY 2015-2016 the Indire’s National Agency Erasmus + received 245 applications from Institutes of higher education, to participate in the exchange experiences foreseen in the programme, which include the member states, Iceland, Turkey, Liechtenstein, and the former Yugoslav Republic of Macedonia. During the same year  33,977 students, left from Italy. Out of this number 7,666 students joined a traineeships programme. The main destination was Spain (9,903) followed by France (4,319), Germany (4,036) and The UK (3,082).

Erasmus student Profile
The Erasmus student who chooses Europe as his/her destination is on average 23 years old, 25 if he/she is a trainee. Overall, 59% of the students are females and 63% join an in-company traineeship. The most chosen countries for study exchanges are: Spain, France, Germany, UK and Portugal. The average length of stay is 6 months. Students’ favourite destinations, for traineeships, lasting on average 3 months, are: Spain, UK, Germany and France.

University (extra-EU mobility)
In the AY 2017/2018, 49 Italian Institutes of higher education are going to be financed through a budget of 14 million Euros allocated to Italy by the European Commission. The funds will cover 3,386 among students and academics (+9% compared to 2016) and they are distributed in this proportion: