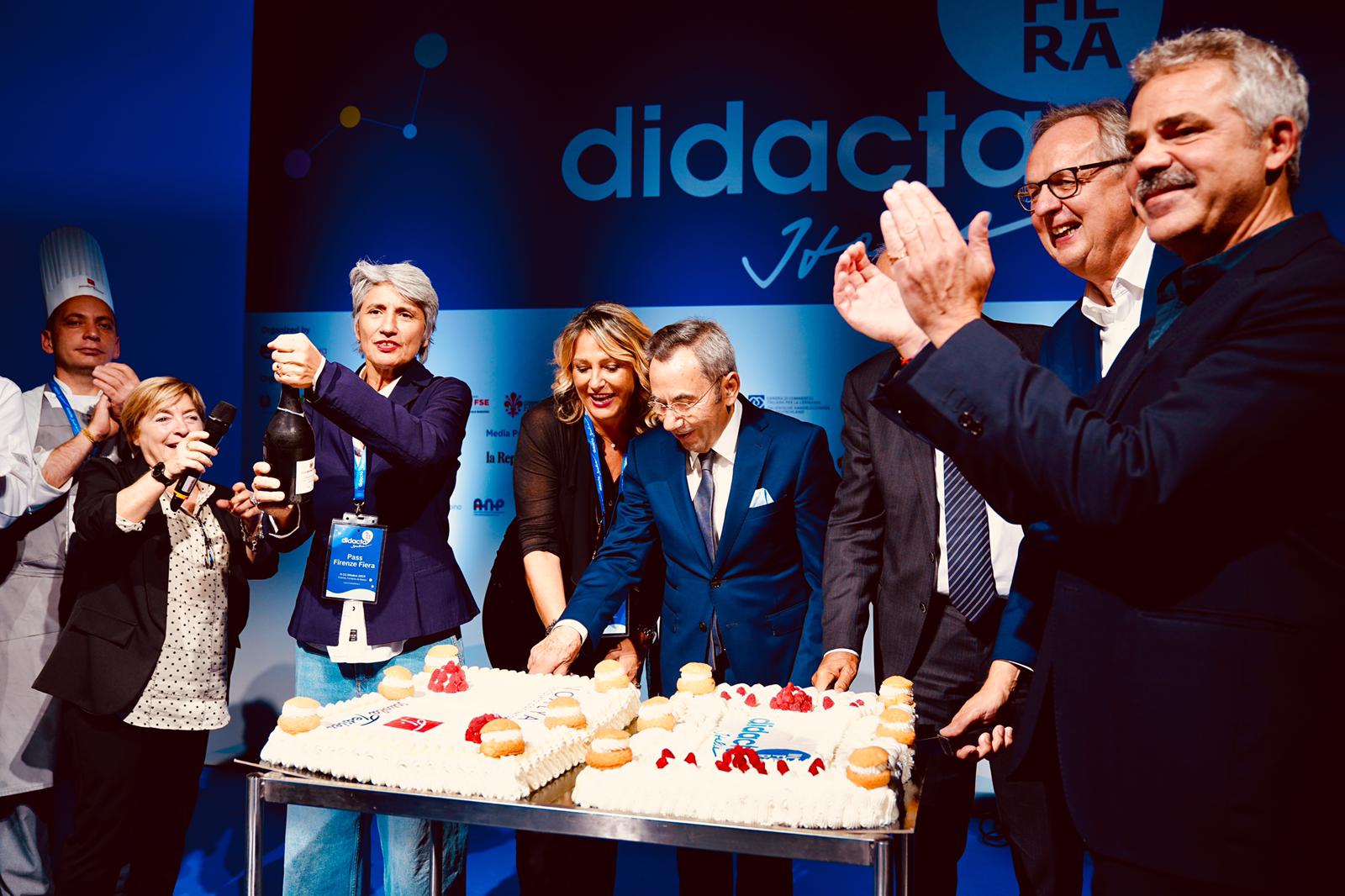 Fair Didacta concluded with more than 25thousand attendees. The fair confirms itself as the most important fair at national level to talk about innovation in the school world.

The fair closed with 16,712 hours of certified training for teachers, 762 total events, 12,036 online bookings received before the event, over 200 exhibitors on a surface of 31,000 square metres and 160 accredited journalists.

«The third edition of Didacta – said Giovanni Biondi, President of Indire – ended with a very positive outcome in terms of participation and events offered. By promoting the school of tomorrow, we built a model which could be told and directly experienced by teachers and school officials. The great attention received by the world  of politics, by the majority of the national press and also by international media, such as the BBC, proves that the road taken is the right one, so that innovation will become a crucial subject of discussion for a real change in Italian schools».

These figures confirm that Fiera Didacta is a reference for school. «In a way, we provide a public service, since teachers can access free top-level training, thanks also to the institutions which invested in this event and to the over 200 companies which showed that future school is already happening. That is why we are already working on the 2020 edition, to be held from 28th to 30th October, putting Florence and the Fortezza da Basso at the heart of the school educational path in our country», said Leonardo Bassilichi, President of Firenze Fiera.

Excellent results also came from online attendance. During the three days of the Fair, over 20,000 users visited the website of the event from all over Italy, marking a 33% growth compared to the 2018 edition – +135% from Turin, +108% from Naples, +57% from Bologna and +43% from Milan. On social media, the post coverage on the official accounts of Fiera Didacta and Indire alone exceeded 270,000 users, tripling last year’s figures. Participants gave their approval using the Fiera Didacta app, with 87% expressing their maximum satisfaction. The events and the exhibiting area devoted to technological innovation were particularly appreciated.

Photo gallery of the three days of Fiera Didacta 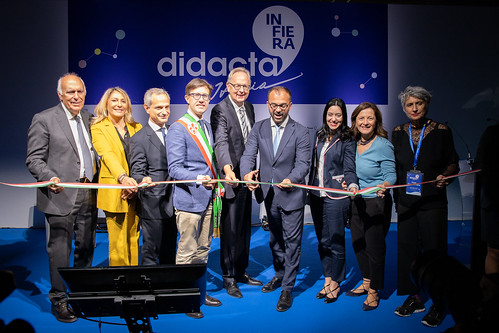 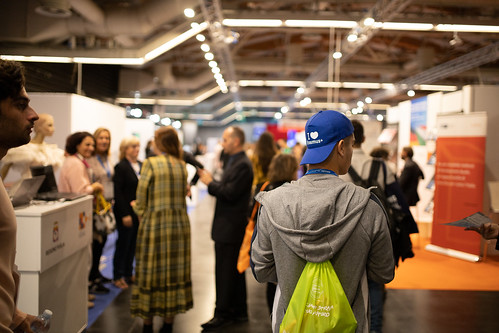 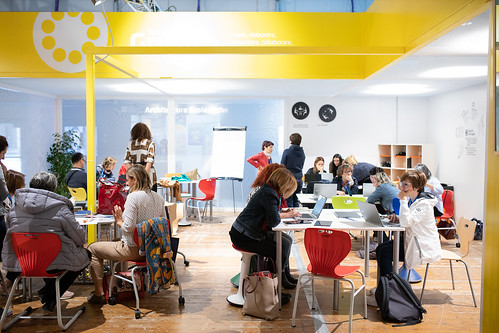