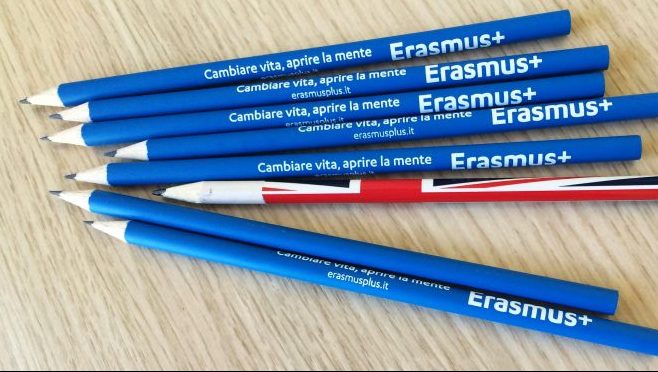 The declarations coming from the UK have recently caused worries by the public opinion on the Erasmus + opportunities beyond the English Channel. Let’s take stock of what has been published in the press and on social media in the last days.

Being as we are the Indire’s Erasmus+ agency we have checked with the colleagues of the European commission the real situation of the UK inside the Erasmus+ programme. Therefore, we can reassure all beneficiaries that the situation will stay unchanged until the end of 2020. All the activities foreseen by all the programme’s key actions will stay unchanged, including the platform eTwinning and Epale.

Starting from 2021, with the new European plan, the UK government will negotiate the participation in the Erasmus + programme with the European institutions. At the moment the situation has still to be defined. Breaking out of the European Union doesn’t necessarily mean automatically leaving the European area of Education and training. Indeed, the programme already includes different forms of participation for countries that are not part of the EU, such as Turkey, Serbia, the republic of Macedonia or the countries of the common economic area (Norway, Iceland and Lichtenstein) that fully adhere to the programme.  In the University sector there are also many cooperation and mobility opportunities also towards states of other continents.

Also the British Minister for University Science and Research, Chris Skidmore, released a twitter declaration confirming that the UK will remain open to the participation in future programmes and this will be part of future negotiations.

From a broader perspective on the future of Erasmus+ there are many positive initiatives on the table in the next seven years: the commission wants to double the funds destined to the participating counties, while the parliament proposed to triple the budget. We are going to know more about it when the consultation between the commission, the parliament and the European council will be concluded. This is going to define the new path of a programme that in more than 30 years has changed the lives of more than 10 thousand people.

The UK in Erasmus+ university sector