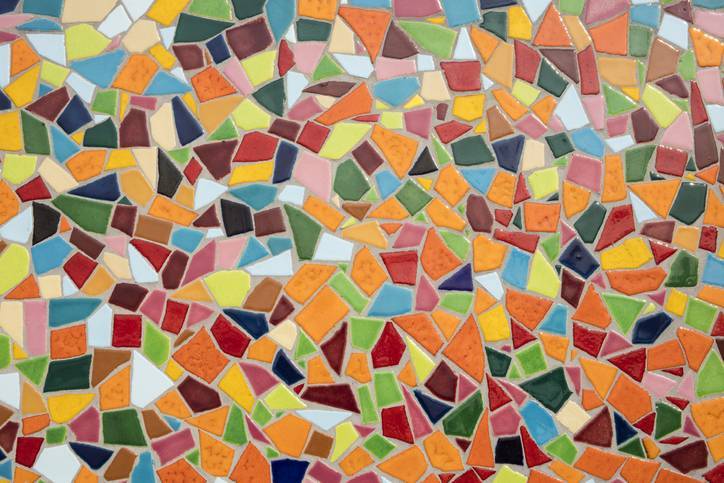 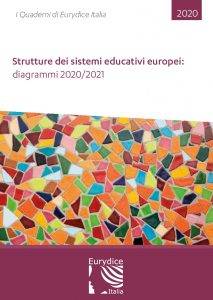 The newly published number of the Eurydice Italy booklet series is focused, as every year, on the structures of European education systems, by presenting the diagrams of the individual countries updated to the school and academic year 2020/2021.

The Booklet “Structures of European education systems: diagrams 2020/2021” consists of a short introductory part, which illustrates the main organizational models of compulsory education in Europe; a guide to reading the diagrams, which presents the main elements; and an explanatory legend of the terms. This first part ends with the International Standard Classification of Education (ISCED 2011).

The 2020/2021 diagrams highlight some changes: in certain countries, education and training system reforms are nearing completion, as in Greece, where the establishment of pre-primary school as compulsory is at the third and final school year of its implementation. Other countries are still in the implementation phase of their school organization, such as Poland, which since 2017 has launched a radical reform of general and vocational upper secondary education and which will see the full implementation of the new organization only in the 2022/2023 school year. Finally, in other countries, there are innovations such as the advancement of compulsory schooling, which is found for example in the three Communities of Belgium (French, Flemish and German), where starting from the present school year, compulsory education also includes the last year of early childhood education and care.

The new Eurydice Booklet is an excellent starting point for deepening the study of a particular educational system, or for comparing the structure and characteristics of the educational systems of several countries, from pre-primary to tertiary education.

Eurydice is the European network which collects, updates, analyses and disseminates information on policies, structure and organisation of the European educational systems. Created in 1980 on the initiative of the European Commission, the network consists of a European Unit based in Brussels and some National Units. Since 1985, the Italian National Unit has been based at Indire.