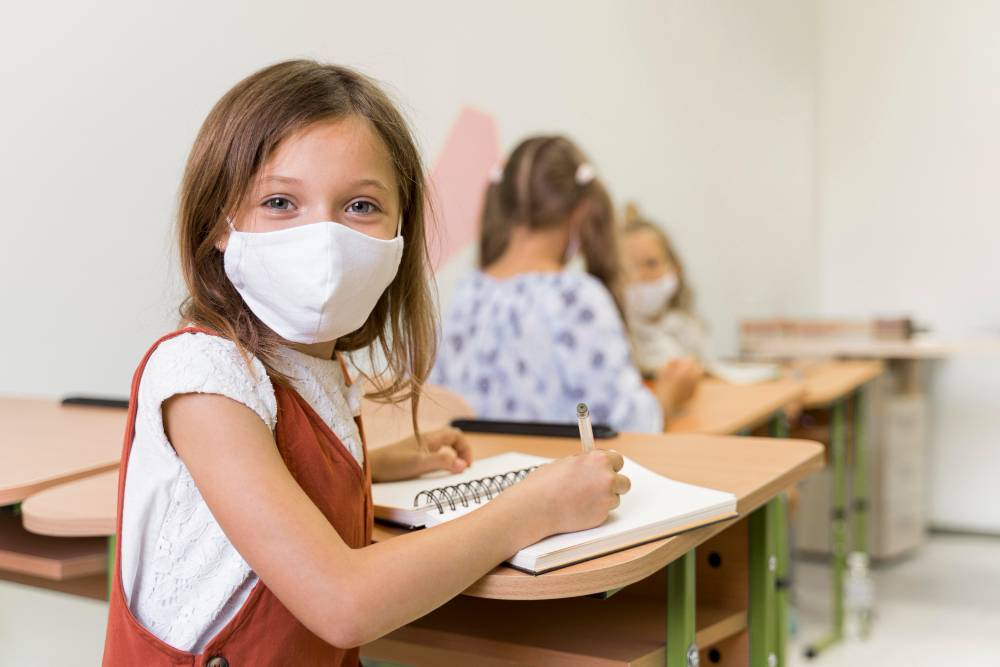 The research report «In the twilight of lesson time. Post-pandemic “normality” in teachers’ imaginary», the result of the collaboration between CNR-IRPPS (L @ BED Project), INDIRE-Small schools and ANDIS (National Association of Head Teachers), which returns the results of the survey” The school that will come” carried out between May and September 2020.

Referring to the invitation “to do the annual inventory” to rethink the post-pandemic world, launched by the French philosopher-sociologist Bruno Latour in the article “Imaginer les gestes-barrières contre le retour à la production d’avant-crise”, the survey collected thoughts and proposals from teachers and head teachers of the Indire’s small schools national network and from the head teachers of the National Association of Head Teachers, who had been asked to think about the school activities of the last ten years and to reflect on the school that will come, starting from the following questions:

From the answers collected, a sketched vision emerges, far from the special effects of the rhetoric of innovation and the dichotomies of public debate, in which new forms and objects, albeit still nuanced, are supported by a pragmatic approach to rethinking the school.

By making the most of distance learning in the present scenario, this vision goes beyond the inadequacies of the frontal lesson and the transmission model, pointing towards some main areas of change: teaching methodologies, the integration of digital technologies, the centrality of the body in the curriculum, school space-time and educational work conditions in the digital age.

The Research Report «In the twilight of lesson time. Post-pandemic “normality” in the teachers’ imaginary» is freely readable and downloadable online.