School and University: “Study in Sicily” strengthens the cooperation in the Mediterranean region 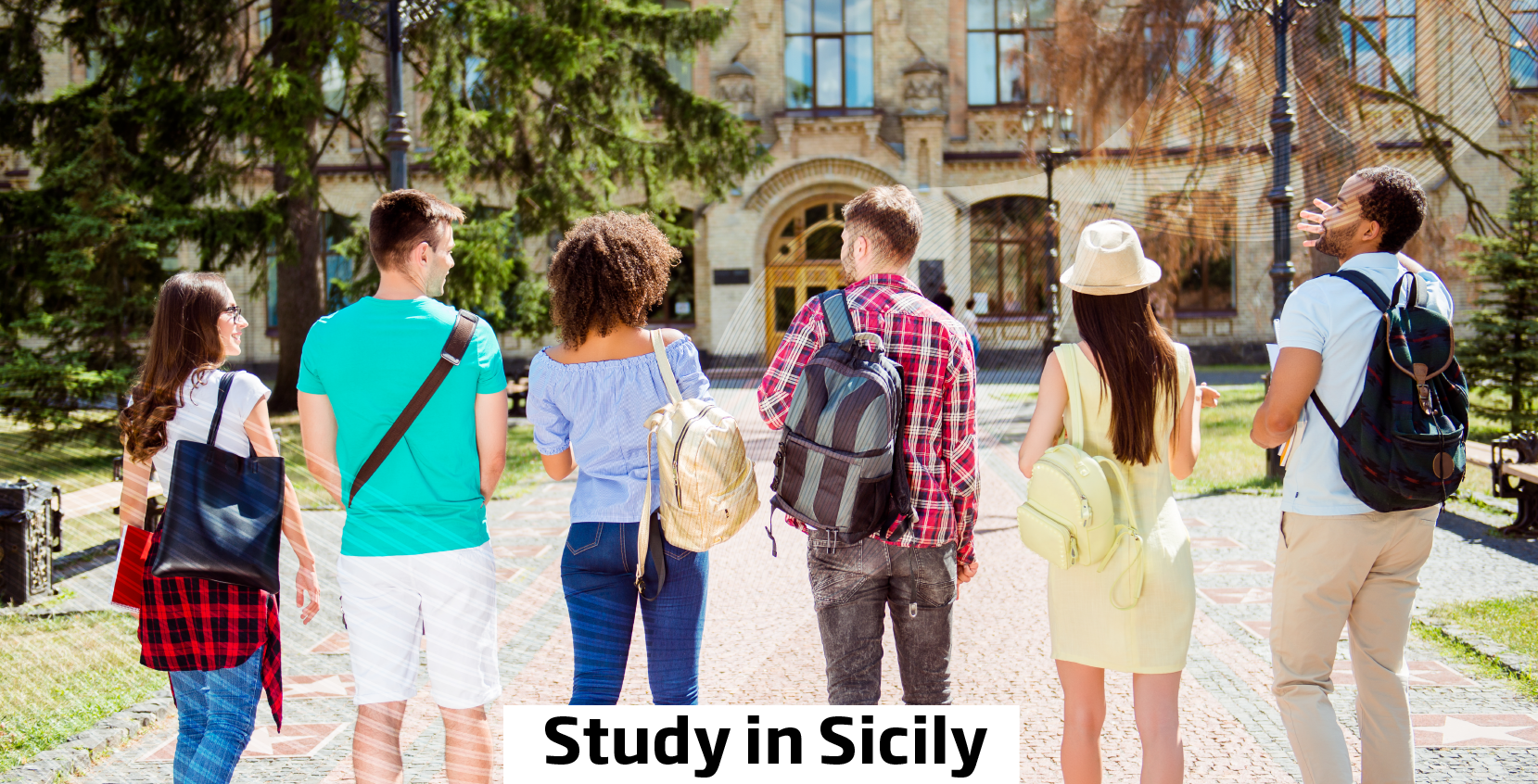 The Department of Education and Vocational Training of the Sicilian Region, directed by Roberto Lagalla, with the support of the research body INDIRE and within the 2014-2020 programming of the European Social Fund, organizes the event “Study in Sicily. Educational cooperation in the Mediterranean region”, an initiative for the promotion and internationalization of the Sicilian education system in the Mediterranean basin and the Middle East.

The event is scheduled for February 22 in Palermo, from 11 am in the school IISS Pio La Torre (via Nina Siciliana, 22) and in web connection with the Istituto Comprensivo L. Sciascia in Catania. The event will also be broadcast in live streaming on the social channels of the European Social Fund of the Sicilian Region and INDIRE, and will be translated simultaneously into French and English.

The aim of the initiative is to initiate and strengthen the opportunities for collaboration between the Sicilian Region and the countries of the Mediterranean and the Middle East, involved in the first phase of the Study in Sicily project: Egypt, Tunisia, Algeria, Jordan and Morocco. The initiative aims to create further connections between the systems of individual countries and strengthen exchanges.

The event will take place in two stages: during the morning there will be an operational session of comparison between the different educational realities of the various countries, with in-depth studies on mobility and cooperation in the school and academic field, with a focus also on ITSs and on high artistic and musical education (Academies, Conservatories, etc.). In the afternoon, an institutional session will be held in which ambassadors and representatives of the governments of the countries involved, the Erasmus+ INDIRE National Agency and institutional stakeholders will be involved.

Go to the official website of the Study in Sicily project >> 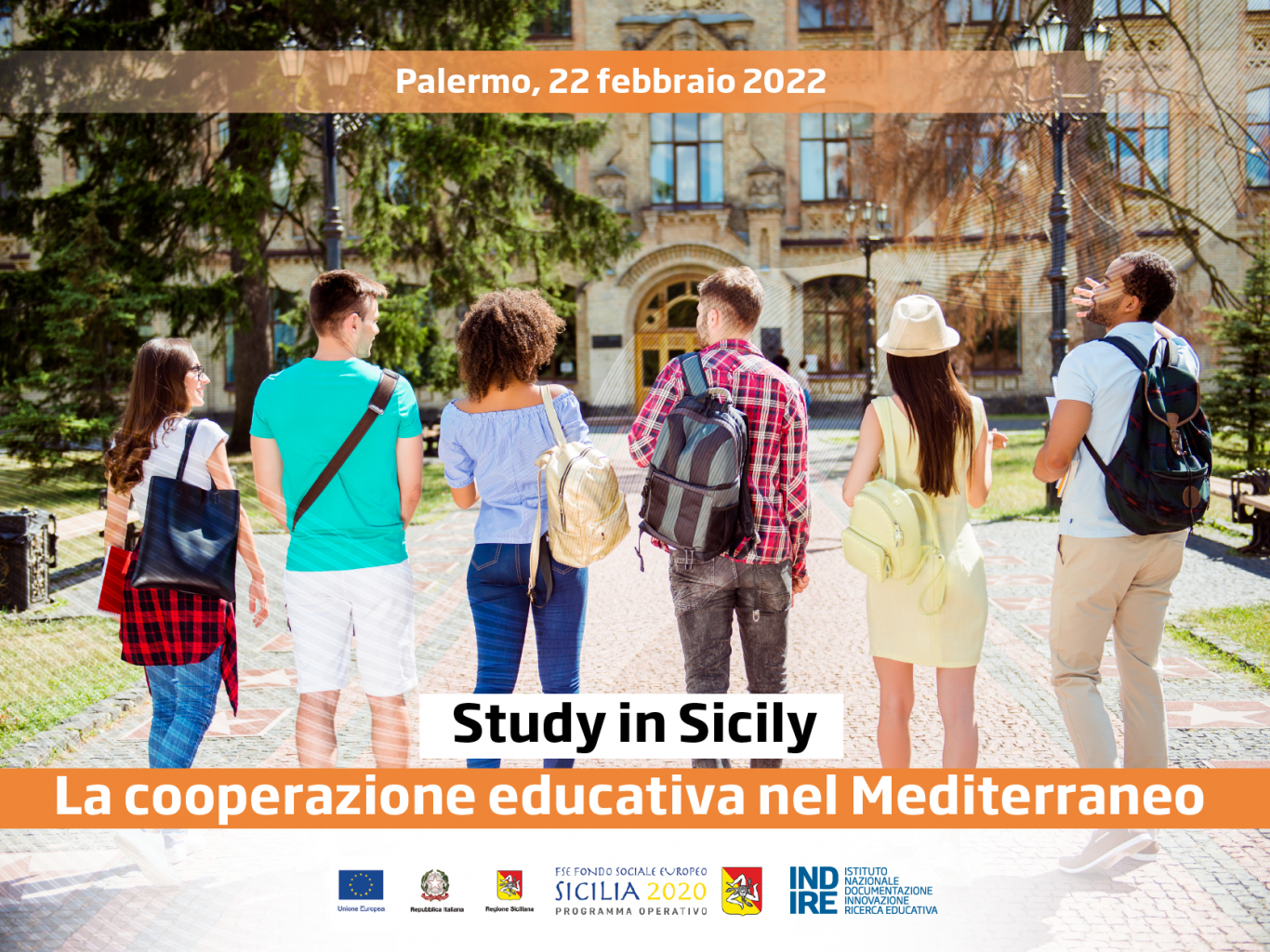