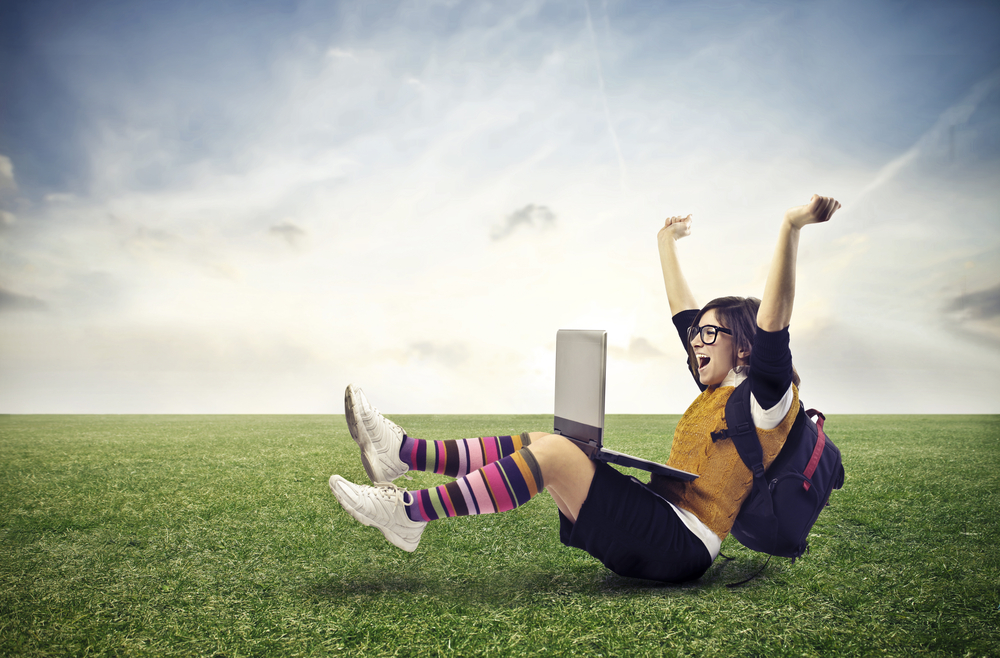 The data relating to the school results of upper and lower secondary school assessments have been published on the website of the Ministry of Education. In the first cycle of education, graduates are on the rise. The number of pupils not admitted to June’s final assessment in upper secondary school decreased, but the number of students who will have to pass successive exams to be admitted to the next school year increased.

The end of the year assessments also show an increase in the number of students who will have to sit exams in at least one subject in which they proved insufficient 18.3% (last year they were 17.3%).

University, in Rome, the Erasmus+ Infoday on the breakthroughs of 2023

Kicked off and underway school projects, the international conference in Milan