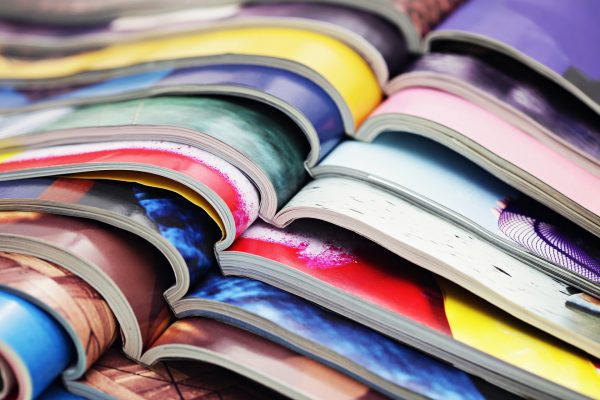 The issue zero of the monthly publication “To be at school”, published by Morcellina, has just been released. The magazine is addressed to the teachers of the first cycle of education (pre-primary, primary and first grade of secondary school) and is aimed at their professional updating.

The magazine is directed by Professor Pier Cesare Rivoltella and has among its contributors experts in the education sector, such as the Indire’s researchers Elena Mosa, Pamela Giorgi and Francesca Pizzigoni, who are also members of the editorial committee. “To be at school” aims to become a useful instrument for the professional growth of the teaching staff, offering inputs, information and knowledge on themes related to learning and teaching.

The publication takes forward the concept of the teacher as a physical presence (as suggested by the title of the magazine) interacting and dialoguing with the students, and able to lead them on the pathway towards knowledge and competences acquisition. The Director of the magazine and tenured Professor of Didactic Strategies and Technologies for Education of The Catholic University of the Sacred Heart in Milan, Pier Cesare Rivoltella stated: «I believe that there isn’t a separation between those dealing with practice and those working on theory, and at the same time school is not the place for pure practice without theory. Practice and theory are combined at school and university level, therefore the most effective model of didactic research is based on the interaction between school and university. The protagonists will be the parents, the students and also all the operators of educational institutions in the territory».

The issue zero of the magazine (downloadable for free) deals with digital citizenship and issues related to this topic, such as online safety, cyberbullying, media languages and critical approaches to them, and gives also space to reflections and interventions of experts on evaluation and media education.

The magazine is available under subscription and delivered in printed or digital formats.