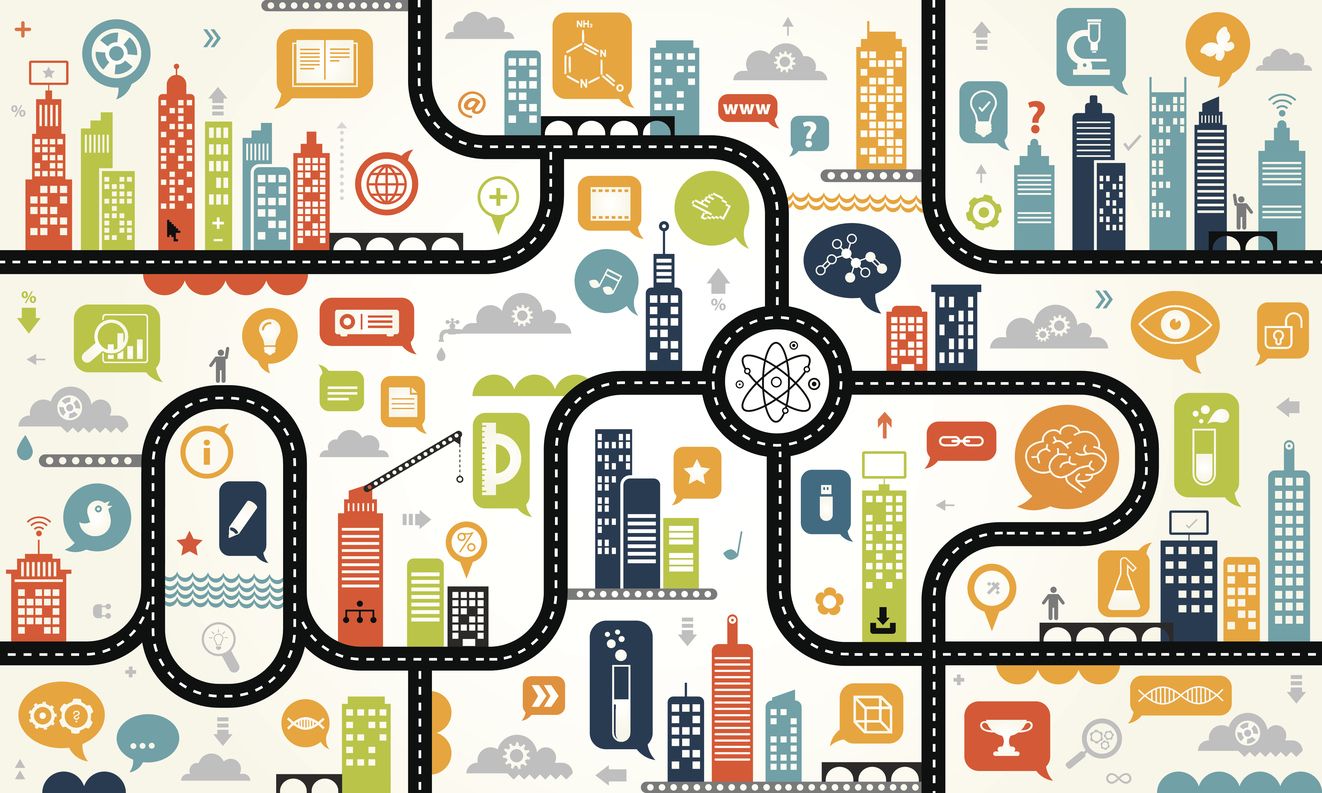 The MIUR has recently approved the experimentation of four-year-pathways involving 100 classes of secondary schools (specialising in classical studies, sciences or languages) and technical institutes. In these schools, it will be possible to achieve the school leaving diploma in four years instead of five.

The structure of the educational system in Europe: diagrams 2016-17, published in the series “ the notebooks of Euridice Italy”, provides an overlook on the European school system.

The structure of school education in some European countries

It can be noticed in the diagrams that in none of the examined countries the duration of upper secondary school is more than 4 years. The experimentation starting in the AY 2018/19 will align Italy with the rest of Europe. In France, Spain and the UK, Secondary school education ends at 18, while in Germany secondary school is completed at the age of 19, as in Italy, but vocational education is briefer.

In Scandinavia, the part of Europe producing the best results, secondary school education ends at the age of 19.

The Eurydice’s notebooks refer to the structures of European educational systems relating to the academic year 2016/2017. The educational systems represented are 43 and cover the 38 participating countries in the Erasmus + programme: 28 Member States, Albania, Bosnia and Herzegovina, Switzerland, Iceland, Liechtenstein, Montenegro, the former Yugoslav Republic of Macedonia, Norway, Serbia and Turkey.