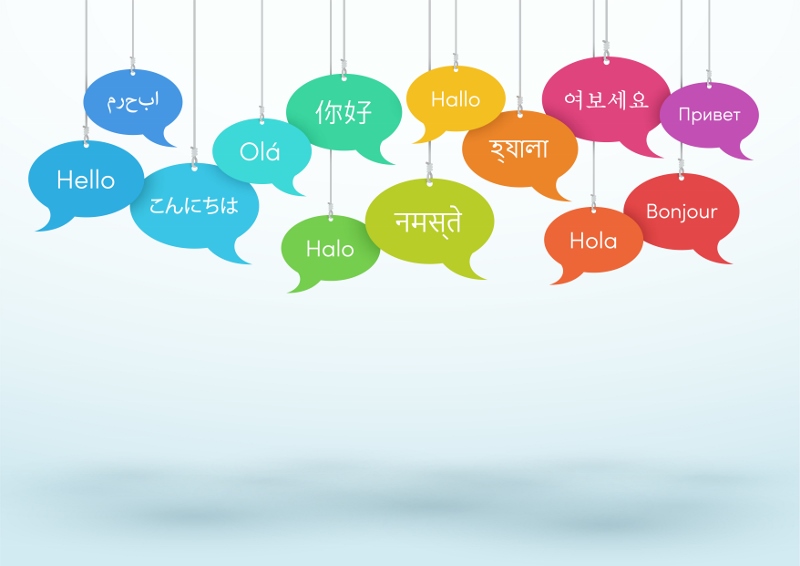 In the European Union there are 24 official languages and more than 60 regional or minority languages spoken by about 40 million people. This is a precious cultural heritage that the European commission, together with the other member states commits to valorise also through the European Language Label.

The European Language Label is an award given to innovative methods that proved to be effective in the promotion and diffusion of knowledge of the numerous idioms existing in the EU. The label is given biannually to the projects that stood up for innovativeness and for their contribution to the enhancement of language teaching standards.

Generally, in the projects evaluation phase the criteria that are taken into account are:

In the 2018 edition there were 24 schools and organisations that received the award. Among these there were numerous school institutions of the national territory, universities and institutions active in the communication sector.

On Wednesday 8 may, an entire area will be dedicated to the awarded institutions at the Erasmus+ booth in piazza della Repubblica in Florence as part of the celebrations for the Festival of Europe. Those who received the award are going to present to the public their project for the diffusion of multilingualism. Subsequently, they will be given a plaque during the ceremony taking place on 9 May in Palazzo Vecchio at completion of the international conference “United in diversity”.

Visit the page of the projects awarded the European Language Label >>