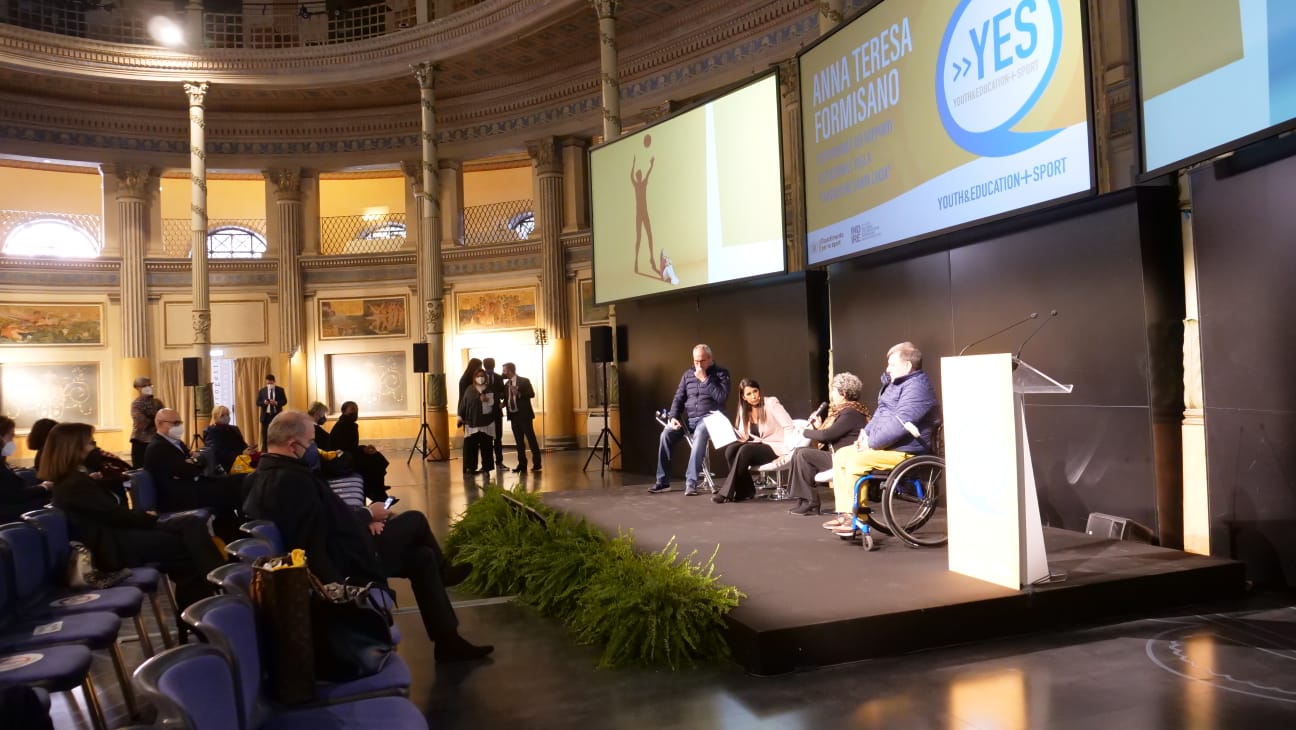 Today, the presentation event of the project “YES – Youth, Education and Sport”, realised by the department for sports of the Presidency of the Council of Ministers, with the support of the research body INDIRE, has taken place in the conference room of the Roman Aquarium.

The event was attended by Valentina Vezzali, Undersecretary for Sport, Rossano Sasso, Undersecretary for Education, Carla Garlatti, Guarantor Authority for children and adolescents, Sara Pagliai, Coordinator of the Erasmus+ Indire Agency, Michele Sciscioli, Head of Department for sport, Antonio Parenti, Head of Representation in Italy of the European Commission, Evelina Christillin, Fiona May and Rocco Briganti, who are part of the Table for the Fight against abuse and discrimination against minors, and Vito Cozzoli, President and CEO of Sport and Health.

«This day made it possible for us to come together, each one with their own experience, to demonstrate the importance of sport for everyone and in particular in the 0-18 age group – Valentina Vezzali, Undersecretary for sport declared. The strategy we are investing in is aimed to the promotion of sport. First of all, in the parks for children from 0 to 6 years of age; and with the requalification of courtyards and indoor spaces of schools, for older students, thanks to joint projects between the department for sports and sport and heath. Among the measures we are launching today there is the awareness that no one will have to choose between school and egoism. We will sustain economically the young people who want to continue study and practice a sport discipline after secondary school. from the next academic year – the undersecretary continued – they will have the chance to do this thanks to an experimental bursary scheme, we are providing to about 2000 student athletes who this year will finish secondary school and will enrol at university or in a vocational training course. I asked the department for sports to allocate 8 million Euros for the next two academic years. It is a first step but I think it could be a good start for the future of our student athletes».

«Sport and culture are not antithetic, quite the opposite – Rossano Sasso, Undersecretary for Education declared – studying, knowing, delving into things can demonstrate to be crucial activities to turn into reality one’s own dreams in sport. In the same way, physical activity, with the deriving objective-focused, attitude, abnegation and propensity to sacrifice can be extremely useful to optimise and make studying more fruitful. The government, after introducing the figure of the teacher specialised in motor education will work to make learning even more flexible for student athletes so that they won’t be forced to give up one of the two paths they have undertaken».

During the event, broadcast in streaming, the themes relating to sport for minors have been faced, including legal rights and protection, contrast to abuse and discrimination, and the promotion of sport activity in Europe for young people. During the study works, also attended by some students of Rome’s secondary schools, ample space was given to the stories of local realities to promote social inclusion for minors.

The project YES – YOUTH, EDUCATION and SPORT aims to provide tools to improve the formation of the subjects interested in the themes of sport, with special focus on physical education teachers, technicians and sport tutors. In the project are included specific contents and formats aimed at the promotion of the rights of minors in the exercise of the sport practice.

The interview to Sara Pagliai, coordinator of the Erasmus+ Indire agency, by Italpress 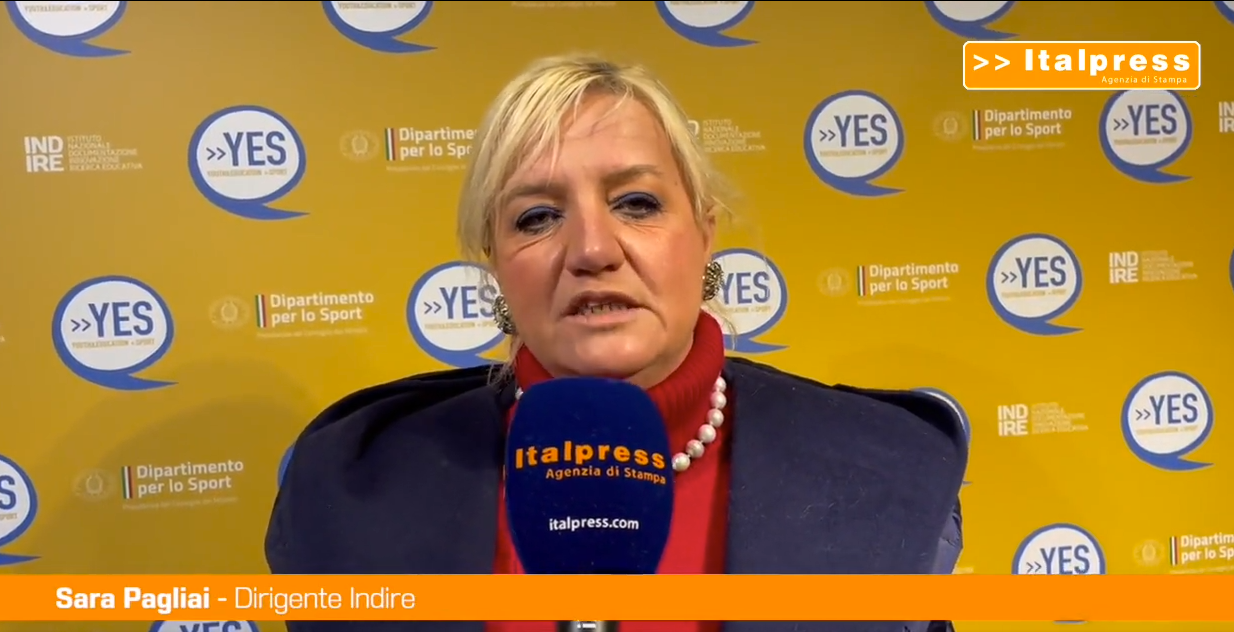 The photo gallery of the event 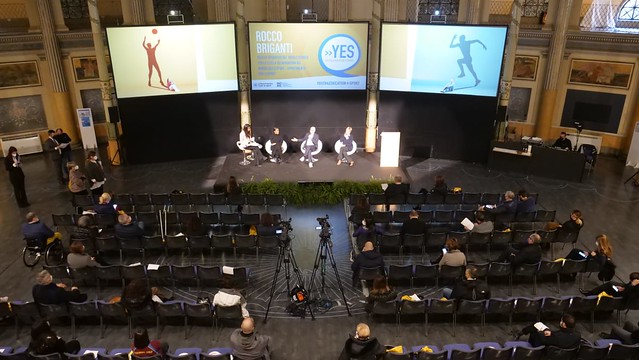