Great success for “Philosophy and the school of the future”, the Summer School of the PATHS project 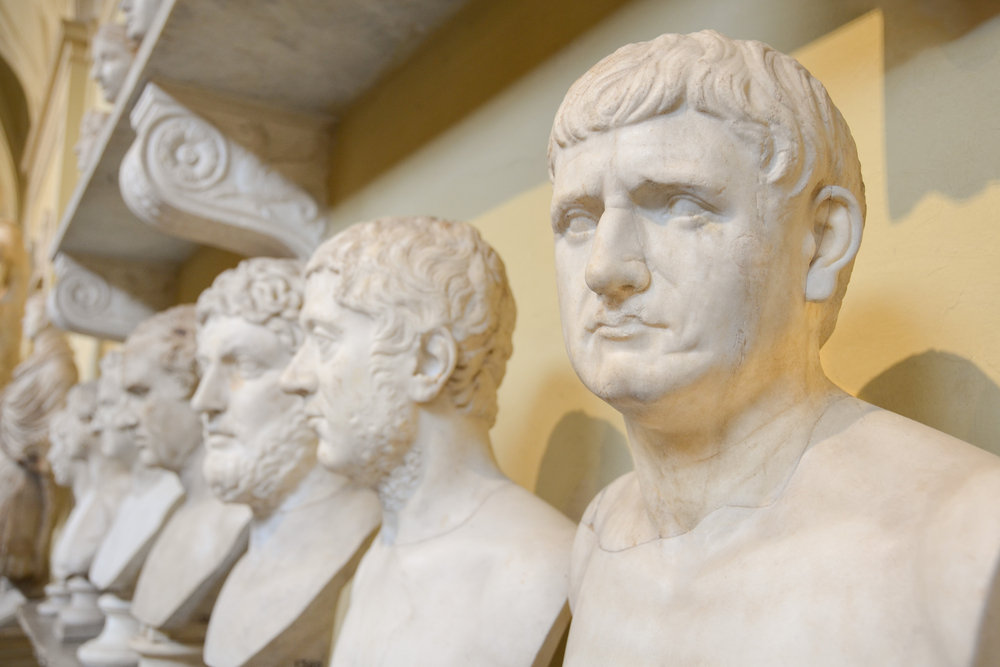 The third edition of the Summer School of the PATHS project – A Philosophical Approach to THinking Skills, addressed to teachers of all levels and types of schools and organized by INDIRE and the Ministry of Education, was held from 12 and 14 July.

This year’s edition, entitled “Philosophy and the school of the future, took place entirely online, with workshops, webinars and conferences on civic education, STEM, multilingualism and internationalization. The programme was dense, and the four hundred participating teachers interacted with academics on issues related to critical thinking, the role of reading and the application of the PATHS “by Words” model in the classroom.

During the three days, the teachers actively collaborated with each other, discussing the different disciplines. In fact, PATHS is not aimed only at philosophy teachers, but is tested daily in the classroom by teachers of all subjects. Moreover, the didactic proposal developed by INDIRE is implemented from the primary level to the last year of secondary school, also in technical and professional institutes as well as in the provincial centres for adult education.

The teachers registered on the platform are 1,442 and PATHS – by words has already been requested and tested in 984 schools across the country. There are many types of customizations of the teaching model: from experimenting with one word throughout the week, to preparing for the high-school final exam, from lifelong learning to PATHS in a foreign language, just to name a few.

PATHS – A Philosophical Approach to THinking Skills arises from the collaboration between INDIRE and the Directorate General for School Regulations and the National Education System of the Ministry of Education, in line with the ministerial document of 2017 “Guidelines for learning Philosophy in the knowledge society”.

The experimentation starts from the idea that the educational potential of philosophy, especially if put in dialogue with other disciplines, can help develop critical thinking and a personal point of view in the student that can help him/her to face the complexity of contemporary reality.

Philosophy can be a tool for an equitable and inclusive school and, even where it is not foreseen by the school systems, it can help to acquire tools supporting the comparison with the thoughts of others. That is why, starting from the debate on the teaching of philosophy in technical and professional schools, INDIRE is working on a concrete proposal to introduce it even in schools where it is not curricular.

For information and contacts: paths@indire.it