Early school leaving, a seminar in Rome to contrast it 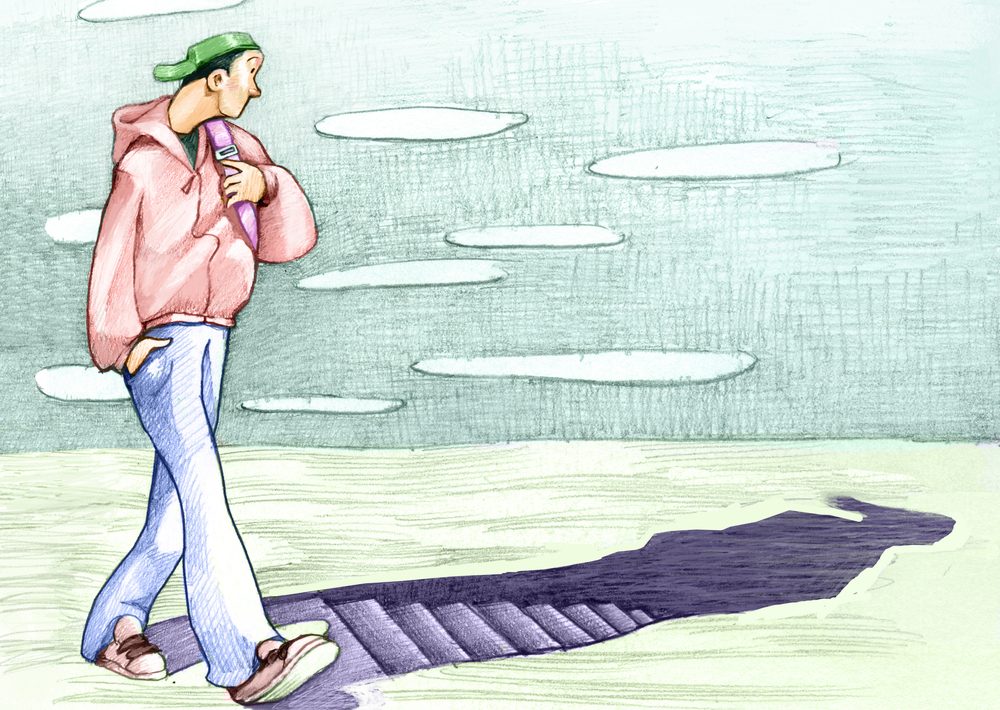 The national seminar “Network actions to combat educational poverty”, is in Rome on November 9-10, 2022.

The event is organized by the Epale Italian Unit, responsible for the management of the European platform in Italy.

In the European Year of Youth, the seminar examines the issue of early school leaving and educational poverty in young adults, focusing on the importance of territorial networks, as an effective tool for combating educational inequalities.

The phenomenon of early school leaving in Italy is very extensive and in contrast with the European trend. According to the latest Eurostat report, in fact, “early school leaving” (an expression by which we mean the premature abandonment of education and training between the age of 18 to 24) in the European Union are constantly decreasing. The same is not true in some countries where numbers are still very high such as Romania (15%) Spain and Italy (13% in both countries).

The theme of early school leaving is linked to that of educational poverty, that is the impossibility for a minor to make use of the right to learn, to train, to develop skills and competences, to cultivate personal aspirations and talents.

It therefore refers not only to the infringement of a right, the right to study, but to the lack of educational opportunities in the broadest sense of the term, from the enjoyment of cultural activities to sports, recreational and social ones. Educational poverty is mainly linked to disadvantaged social contexts, marked by family hardship, job insecurity and limited economic availability.

The territory can play a decisive role in reducing these problems if it creates and activates educational networks, pacts and alliances, or if it puts in place a collaboration between local authorities, schools and other subjects of the so-called “educating community“.

The EPALE seminar “Don’t lose yourself” will be an opportunity to learn more about the picture of the Italian situation, thanks to the contribution of Openpolis and Inapp, to learn about the initiatives implemented in our country by interinstitutional networks capable of giving concrete answers to combat the phenomenon, and actively participate in working groups on specific issues with in-depth analysis that will go in three directions: early school leaving, orientation and skills for employability.

The results of the survey on Territorial educational pacts and enabling paths, conducted by the Inequalities and Diversity Forum will then be presented.

Through a poster session it will be possible to learn about the initiatives and projects in progress, aimed at combating early school leaving and educational poverty thanks to active collaboration with local authorities.

As part of the seminar, good practices born in different territorial contexts will also be presented, including projects within juvenile penal institutions to combat early school leaving of young adult offenders. Among these stands out the experience of Amir Issaa, rapper, writer and author of educational courses for young people who will speak at the seminar with a report on his “Rap education” and with a live performance.

To conclude, a special session will offer a European overview with good practices born in other EU countries, with the participation of the EPALE Units of Belgium, Montenegro, Bosnia and Herzegovina, Slovakia.