European citizenship: the pamphlet of the RoSaE project has been published 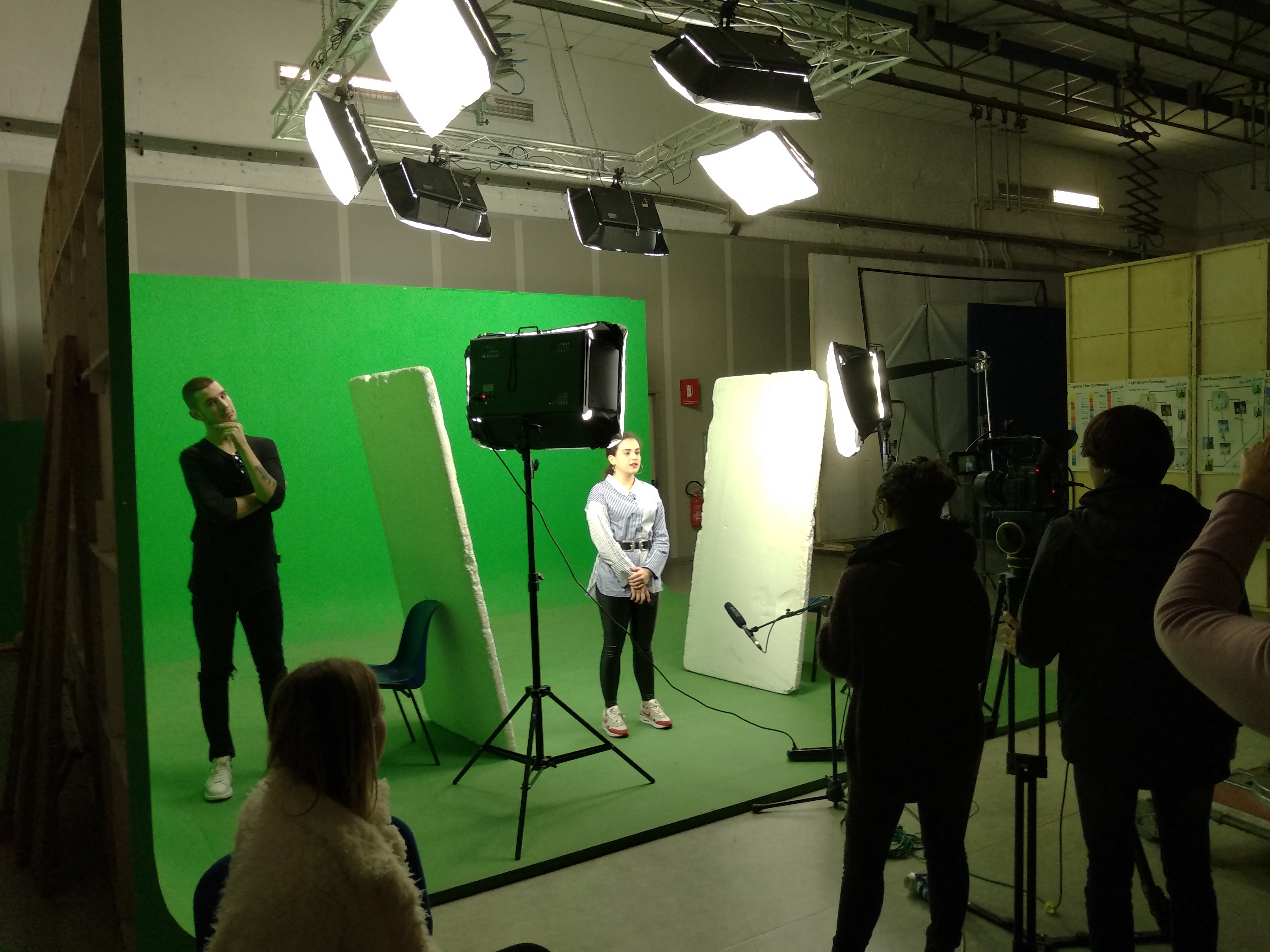 Recounting and disseminating the European values of peace and coexistence between people and developing an ideal bridge between two cities, Rome and Sarajevo, linked by a common past. This was the idea inspiring the project RoSaE of which Indire was partner as part of the European programme Europe for Citizens. At the conclusion of the work, that developed between the end of 2017 and the first months of this year, Indire has published the pamphlet “RoSaE, Rome and Sarajevo for Europe – A European “Treaty” of and for the citizens”. The volume presents the main results of the activities that involved the department of European development projects and funding of Rome’s city council in the role of project coordinator  and the partner intuitions, that were, in addition to Indire, Florence University , Sarajevo university, Sarajevo city council, and  the Experimental Centre of Cinematography, “Roberto Rossellini”, in Rome.

The publication, available in the English language, traces back the main steps of the project that celebrated the 60th anniversary from the signing of the establishing treaties of the European Community in 1957 in Rome and proposed training, cultural and disseminating activities addressed to the citizens of Rome and Sarajevo.

What the project RoSaE is

Rome and Sarajevo for Europe – A European “treaty” of and for the citizens (RoSAE), coordinated by the department for development projects and European funding of Rome’s municipality, is part of the “European programme Europe for the citizens 2014-2020” which supports proposals drawn up by institutions and organisations to bring citizens closer to Europe, in order to develop e deeper understanding of the Unison’s history, promote European citizenship and enhance civic and democratic participation. Indire is also taking part in the project as partner institution, together with Florence University – department of legal sciences, the Centre for Interdisciplinary Studies of Sarajevo university, in Bosnia; Sarajevo city council; and the Experimental Centre of Cinematography, “Roberto Rossellini”, in Rome. All through 2018, The RoSAE project organised training, cultural and dissemination activities, aimed at enhancing citizenship values between Rome and Sarajevo.